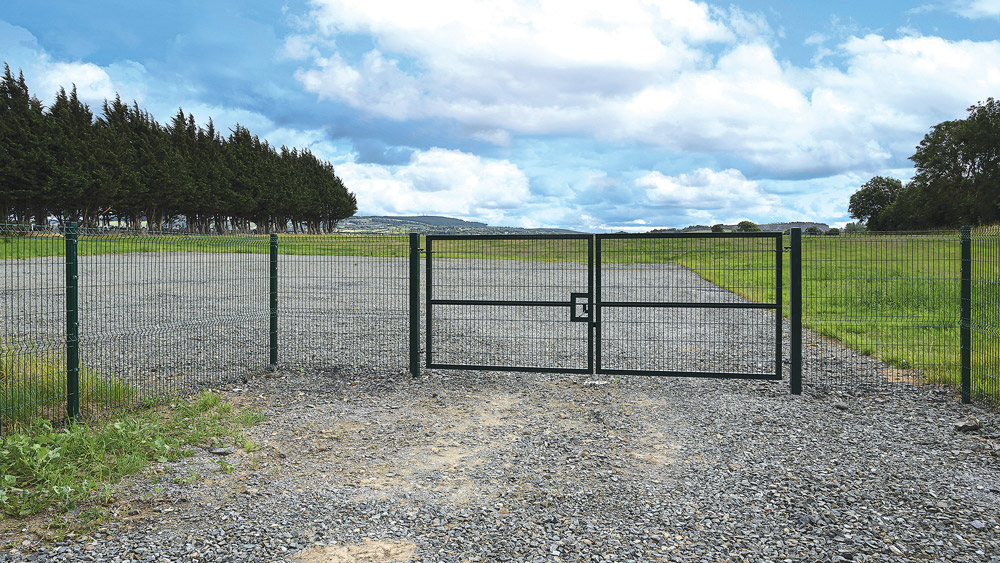 The Rathcreedan-based sports club is seeking retention permission for 1,550m2, unmetalled drop-off area/carpark ancillary to the GAA pitch use.

St Finian’s is also seeking planning permission for entrance improvements from the existing Newcastle Road (R120) to the club.

The entrance improvements include widening the existing gate from 4.2 metres to 6 metres, with a setback gate arrangement to improve sightlines.

A decision on the application, which was lodged on July 4, is due from South Dublin County Council by August 28.

This is the latest development for the rapidly growing GAA club, which last year was provided with a new pitch by club member Con McCarthy, who owns a 26-acre plot of land in Rathcreedan.

Mr McCarthy has previously proposed that his site be rezoned from agricultural to residential use, for the development of 250 houses, however councillors voted against this motion last year.

A part of the proposal included 3.2 hectares of the site being ringfenced for leisure and recreational facilities for St Finian’s, which Mr McCarthy said he would commit to despite his motion for rezoning not being passed.

Last September, Mr McCarthy told The Echo a pitch for St Finian’s was being developed on part of his land, to be provided free of- harge to the club on completion.