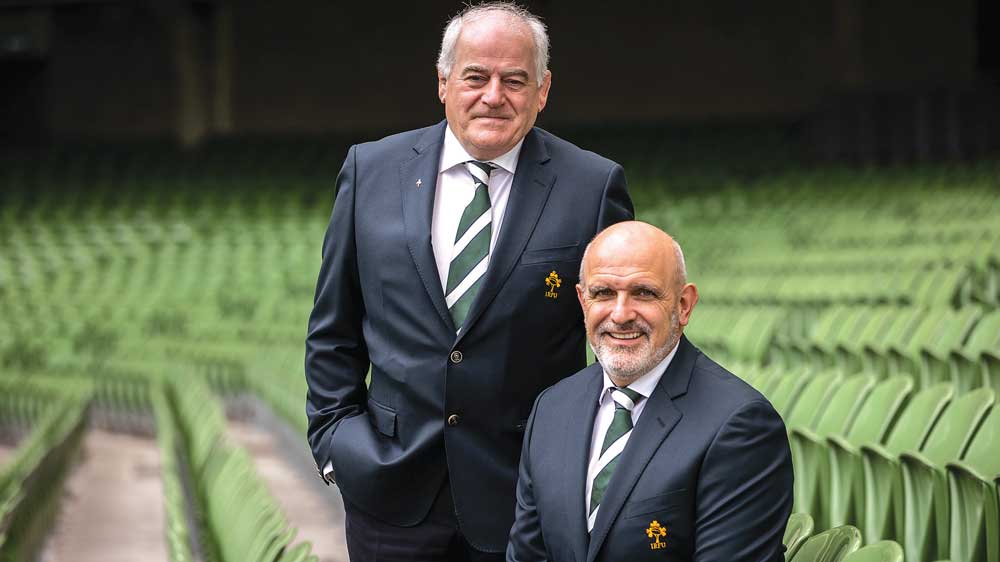 NIALL Rynne has been appointed Chairperson of the Management Committee of the IRFU following the retirement of Declan Madden from the role he has held since July 2015.

Niall was elected to the IRFU Committee in 2018.

A past pupil of Templeogue College he is a member of St Mary’s College RFC, where he served as President in the season 2009/10.

Niall has served on the Leinster Branch in several roles since 1999 where he was a member of the Junior Committee and chair of Competitions Committee.

He was President of the Leinster Branch for the 2017/18 season and has been Chair Designate of the Management Committee since October 2020.

Declan has been the longest serving Chairperson of the Management Committee, to-date. He has overseen significant change in the IRFU over the past seven years and has made a valuable contribution to the wellbeing of the Union.

He is a former player and administrator with Garryowen FC and has also served as President of Munster.

Declan has now been elected Junior Vice President of the IRFU. 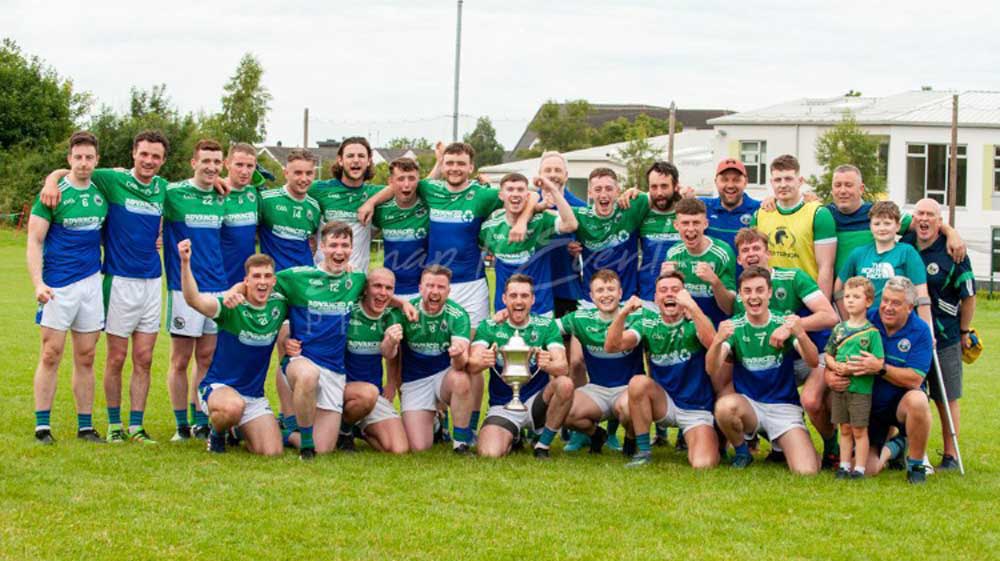 ST MARY’S senior footballers head into their championship campaign on a high note after their recent Division Three League success. The Saggart...