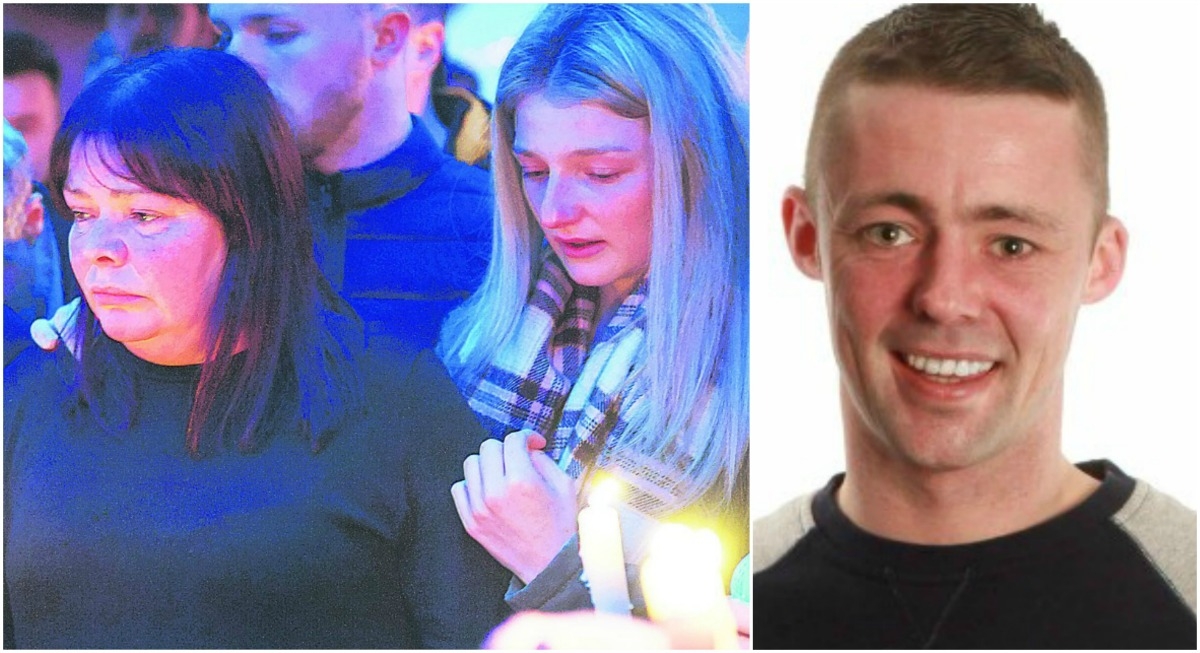 CALLS for the community to come forward with any information on the killing of Tallaght dad-of-three Stephen Lynch will be made in council chambers this week, as the family of the 32-year-old mark the one-month anniversary of their loved one’s violent death.

On April 13, Stephen Lynch lost his life after he was deliberately run over by a car on Brookview Close at around 7pm – his family and friends marked his one-month anniversary away from home last Saturday.

It is believed the young father, whom gardai have confirmed was not involved in criminality, was walking in the area when he became involved in a verbal dispute with four men travelling in a silver Ford Focus – which was used to run over Stephen, who was then kicked as he lay unconscious on the ground.

After Stephen’s death, there was an outpouring of grief within the community, with hundreds of people standing in solidarity with the family by attending a candle-lit vigil outside the family home in Glenshane.

As Garda investigations continue, the family has appealed for anybody in the community with information to come forward – a plea that is being echoed in the chamber of South Dublin County Council on Monday.

A motion has been tabled by Tallaght South Sinn Féin councillors Cathal King, Dermot Richardson and Louise Dunne which seeks that the committee “expresses its solidarity with the family of Stephen Lynch in their quest for justice following his murder in Brookview on April 13 . . . and calls on the community to come forward with any information that may lead to the arrest of the perpetrators of this despicable crime against a young, innocent father of three in the prime of his life”.

Speaking with The Echo, Cllr King said: “The motion is in solidarity with the family and to support them in their call for information.

“It has been a month now since Stephen lost his life and it’s frustrating for the family who want to see progress in the case and get justice for Stephen.

“I know gardai are doing everything they can and the investigation is ongoing, however, gardai cannot do this on their own.

“They need the support of the community to get justice for Stephen and his family.”

He added: “Some people have already come forward and anybody else who has information that can help the family to get justice is encouraged to come forward.”

Anybody with information is encouraged to contact Tallaght Garda Station on 6666000 or the Garda Confidential Line on 1800 666 111. 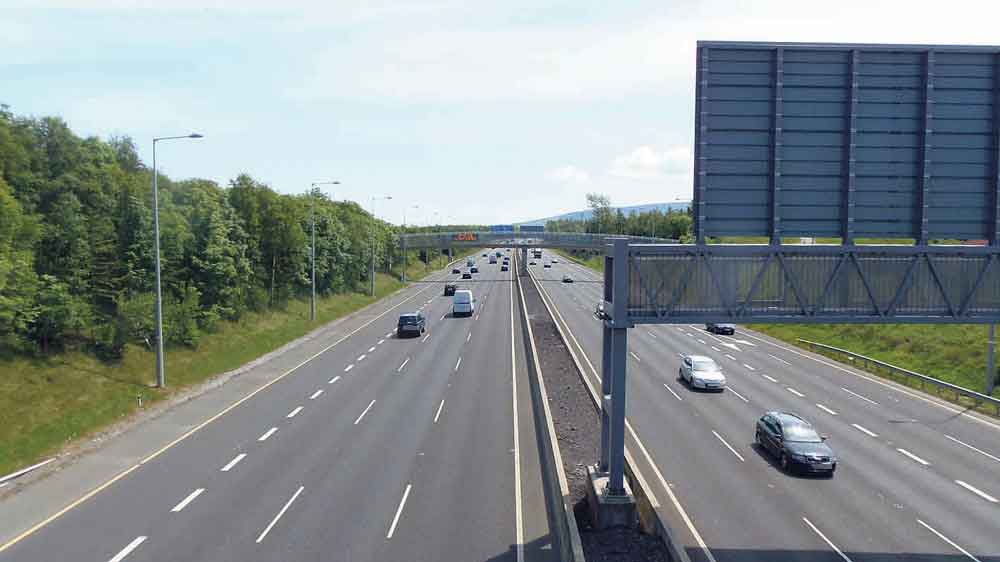