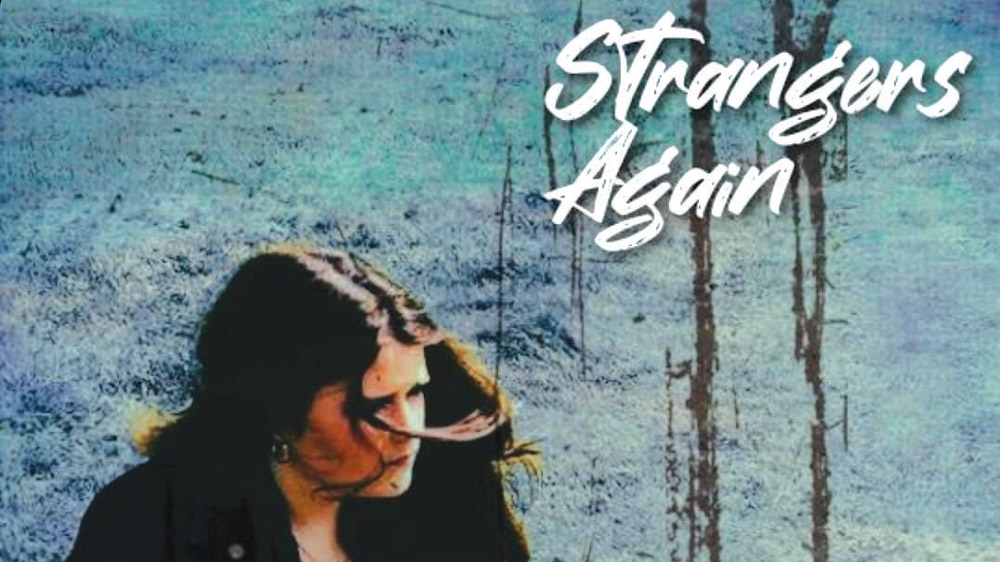 The song, titled ‘Strangers Again’, which speaks of losing friendships throughout life, has a downtempo beat, different from Taylor’s usual pop sound.

At only 12 years old, Taylor picked up the guitar and a year later started writing her own songs. She is influenced by a variety of musicians, ranging from Ed Sheeran to Guns N’ Roses.

Taylor finds inspiration as a young artist through life experiences; in her words, “With my new track, Strangers Again, I write about moving on from one phase of life and realizing that people you were once close to are now just strangers to you.”

She is only just at the start of a very auspicious career, having been awarded both the Garda Youth Award and the prestigious Gaisce Award. According to Taylor, those were very gratifying moments.

When she was just 14, she recorded her first CD with original tracks, and sold them to teachers and staff at her school, where she raised €120 and donated it to Pieta House.

“I’ve done a lot of charity work for mental health charities. I see a lot of young people struggling with mental health, so it felt really good to give back to them,” said Taylor.

You can watch her perform at Corkagh Park’s Urban Picnic every Saturday; to find out what times, visit her Instagram at taylor_d_music_.