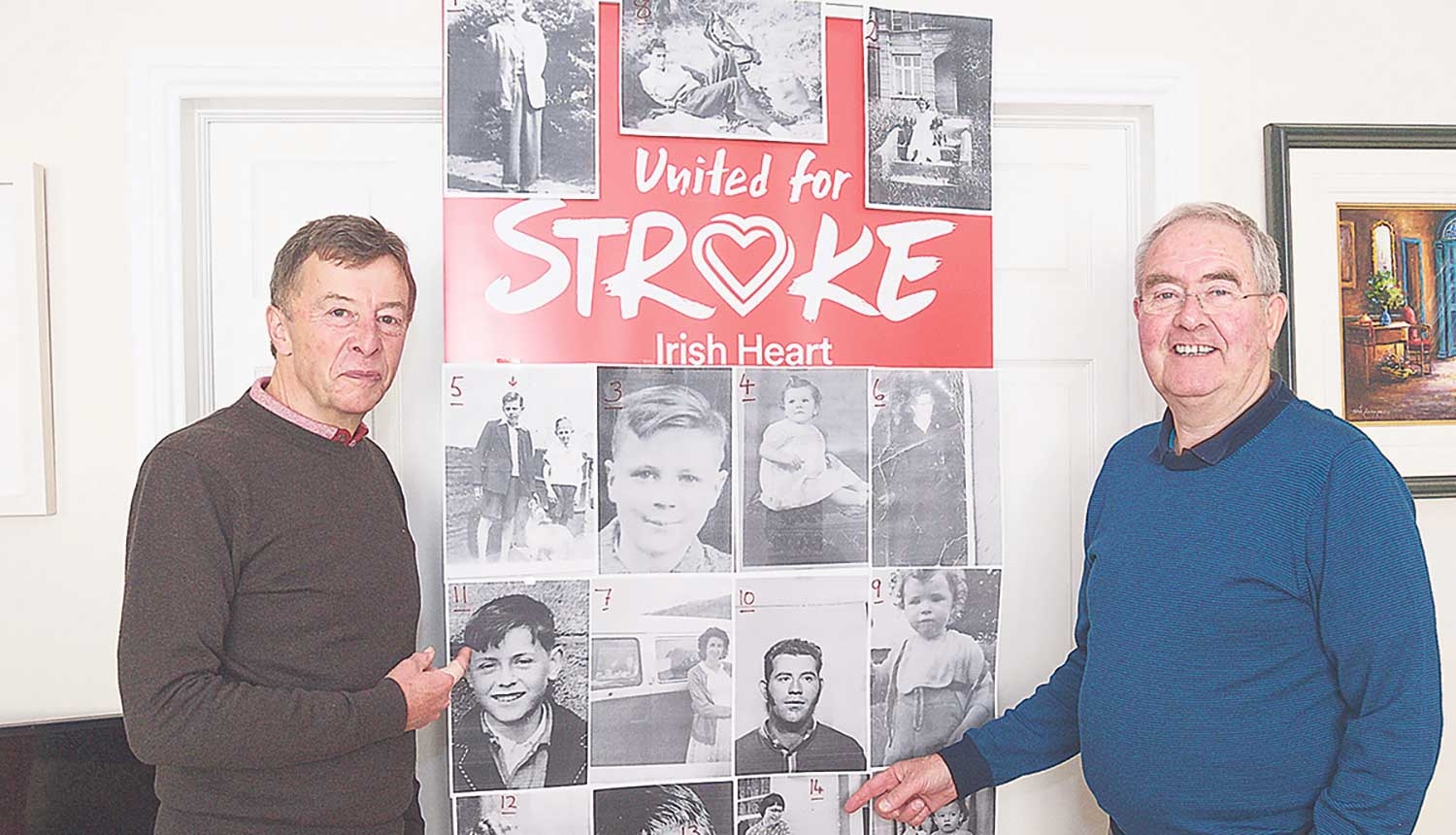 THE co-ordinator of a local stroke support group, who has an irregular heartbeat, is urging the government to invest in preventative care and supports for stroke suffers ahead of the upcoming budget.

Knocklyon resident Les Carroll has been the coordinator of the Tallaght stroke support group, which is run by Irish Heart, since June.

Les became involved in Irish Heart’s stroke support services after he found out he had an irregular heartbeat, which can lead to a stroke.

The retired civil servant is now warning that, as the result of an increasing and ageing population, stroke services may become even more stretched in years to come if more supports are not funded.

Les told The Echo: “There’s going to be huge demand put on the Irish health service, on account of the growing and ageing population.

“More resources are going to be required.

“[The health service] is going to be put under more strain as time goes on.

“The resources aren’t there to give people the support they’d like to have.”

Through his work as the Tallaght stroke support group coordinator, which has roughly 30 members, Les regularly sees first-hand the devastating affect that a stroke can have.

At another stroke support group, Les met a woman who could walk and who could communicate and who physically didn’t seem to have any impairments as the result of a stroke.

However, he later found out that she was unable to do things like cross a road because of the impact of the stroke on her brain.

Les added: “For some people it affects their ability to swallow, and they have to relearn how to eat or how to speak.

“One man I met – physically, he’s perfect – he struggles to communicate and you have to speak very slowly to him so that he can understand you.”

Irish Heart have recently developed a ‘Stroke Manifesto’, which sets out a rationale for upfront investment in acute, rehabilitation and community services that have been proven to reduce death and disability rates among stroke patients.

The Irish Heart Tallaght Stroke Support Group meets on Tuesdays at 11am in Rua Red.