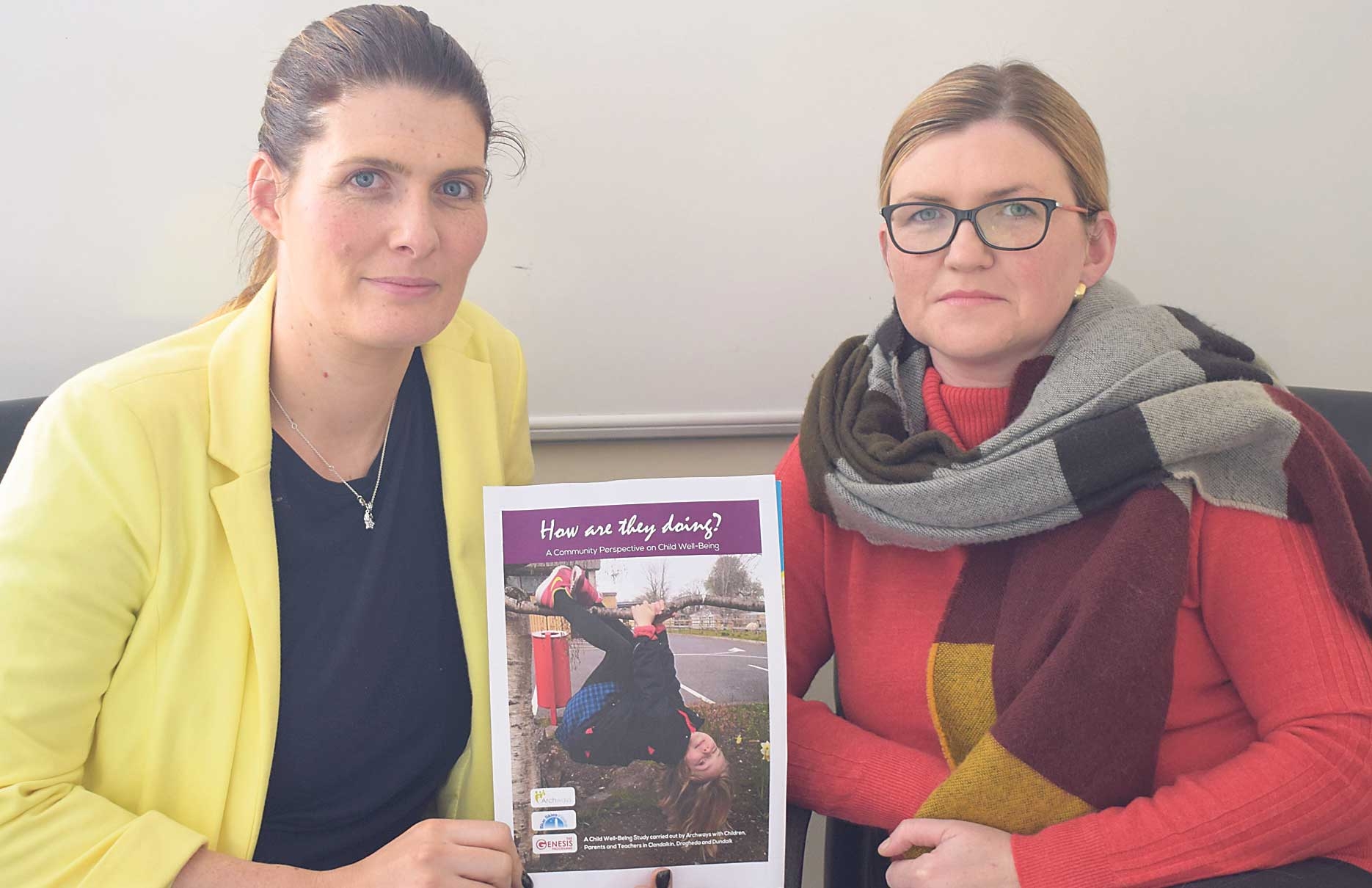 CHILDREN from traditional disadvantaged areas are performing better than expected, according to a survey conducted by Clondalkin-based organisation Archways.

The report is in direct contrast to previous research which indicates children in marginalised communities are exposed to greater challenges which impact their development.

The survey commissioned by the Blue Skies Initiative and the Genesis Programme, examined the well-being of children aged 7, 10 and 12 years in Clondalkin, Drogheda and Dundalk.
Over 850 children answered a range of questions on their well-being, self-concept, cognitive abilities and academic performance.

Parents and teachers were also quizzed about their perspective on how well the children were doing.

Karen Costello, Project Coordinator with Blue Skies Initiative in Clondalkin said: “This research goes towards giving a voice to children and it’s important that we listen. The children in this study are exceeding expectations academically, are resilient and confident in themselves. However, some children are beginning to struggle emotionally and psychologically as they get older.

“Results of this current study show that investment in the children of North and Southwest Clondalkin and Louth has made a difference. It is vital that we continue to invest in their futures and provide them with the resources needed to continue to do well and overcome any difficulties they may face.”
The full report will be launched on National Children’s Day, November 20.

NEWER POSTTallaght Person of the Year: And the nominees are…
OLDER POSTAlmost 20% of motorists leave valuable items exposed in their car