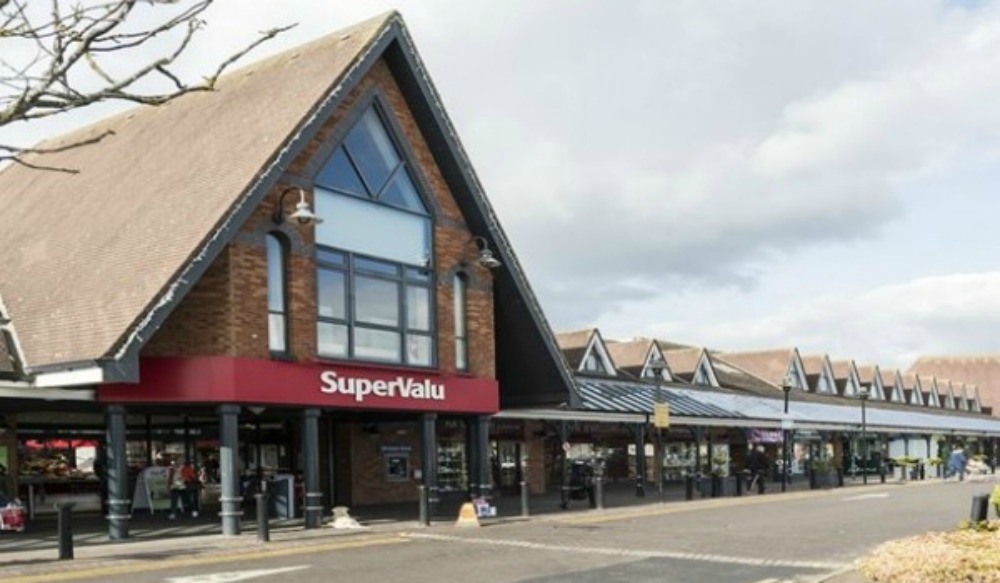 SuperValu remains Ireland’s favourite supermarket – but how do the others rank?

SuperValu remains the preferred choice for Irish shoppers, topping the list of the most popular retailers in the past 12 weeks.

Despite price deflation, the market has grown - with the sector worth €2.3 billion. This is up €45m from last year.

Cora Campbell, consumer insight director at Kantar Worldpanel, explained: “Despite a decline in the average price per pack, the market has continued to grow.

“In response to lower prices, shoppers have been putting more items into their baskets, which has kept market performance on an upward trajectory.”

The study also found that shoppers prefer a retailer’s own brand, with the retailers’ products accounting for 55 per cent of grocery spending over the past three months.

SuperValu’s overall market share fell by 0.3 per cent to 22.1 per cent but the retrailer enjoyed an .2 increase in sales.

According to the data, Tesco captures 21.9 per cent of the market share, with a 0.4 percentage point lead over Dunnes Stores in third place.

Value sales at Tesco increased by 2.0% during the past quarter as consumers made one extra visit on average to the retailer, and continued to buy more each time they shopped.

Campbell said despite Dunnes not topping the list, its overall sales were strong: “Despite seeing a drop in shopper numbers again this quarter, Dunnes Stores continued its strong sales growth, up 3per cent.

“Dunnes shoppers spent 8 per cent more – €36.80 on average – with the grocer during the latest quarter, and also visited the retailer slightly more often on average than this time last year. “

Budget supermarkets Lidl and Aldi also enjoyed strong performances. Lidl occupies 12.1 per cent of the market share, up 3.8 per cent in the past 12 weeks.

The study said: “Lidl and Aldi have both benefited from shoppers visiting their stores more regularly over the most recent quarter.”