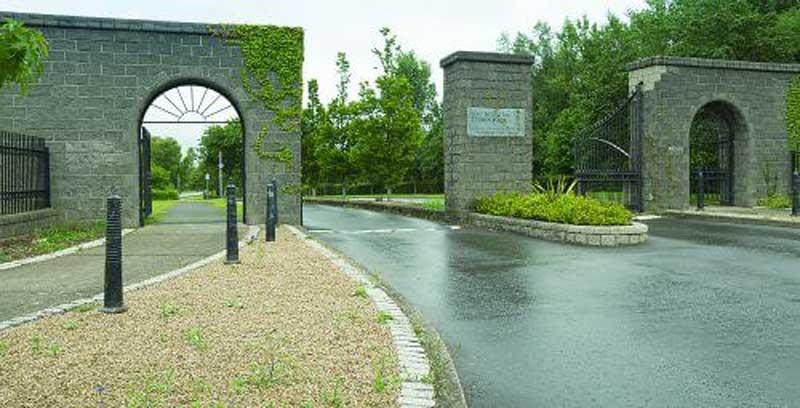 A COUNCILLOR is appealing to dog owners who allow their dogs to go around Tymon Park without a leash to “look at the consequences of their actions” after she saw a swan die after being attacked in the park by a dog that was off its leash.

Templeogue-Terenure Labour councillor Pamela Kearns witnessed the attack, and said some owners are allowing their dogs to go off their leashes in the park.

Cllr Kearns said: “On one day a dog mangled a swan’s neck, and the swan just lay there and died in pain afterwards. I tried to get in touch with the DSPCA, but it was the weekend so nothing could be done.

“All it would’ve taken was for that dog to be put on a leash and it wouldn’t have happened.”

There was also an instance where a couple of older women were surrounded by four dogs who were off their leashes, and two women who were walking the dogs then proceeded to record the frightened group of women on their phones, according to Cllr Kearns.

She added that South Dublin County Council “are doing the best they can”, and there is a dog playspace where dogs are allowed to run without being on leashes, but that some owners continue to allow their dogs to roam freely.

The Echo contacted the council for comment, however they did not respond in time for print.