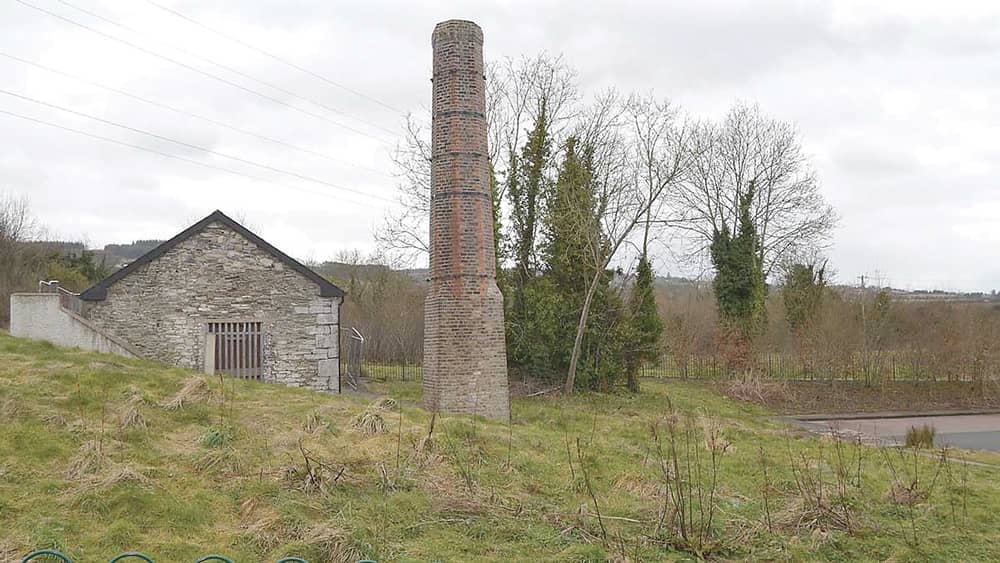 Swiftbrook Paper Mill in Saggart was established in the mid-eighteenth century and played an important role in the economic and social life in Saggart for over two hundred years.

Turning the Swiftbrook Paper Mill into a tourist attraction

The paper mill was also the location in which the paper for the proclamation was made.

The Council said that currently the Rag Store, the mill chimney and single-storey mill building are protected structures and located within the former Swiftbrook Mills.

The existing chimney and single storey building have not been taken in charge by the council and currently are in private ownership.

They also added that a feasibility study for the Slade Heritage Trail in the vicinity of the Swiftbrook Paper Mill was prepared in 2014 under the County Heritage Plan which identified a potential route for a heritage trail.

Since the study was completed, there have been issues of taking in charge for the Millrace Estate which has postponed the formalisation of the Heritage Trail Route at this location.

South Dublin County Council said that “It would not be feasible to effectively consider the potential of the mill at Swiftbrook from a tourism perspective” given these reasons, they stated, and the lack of connectivity on the Slade Valley Trail.