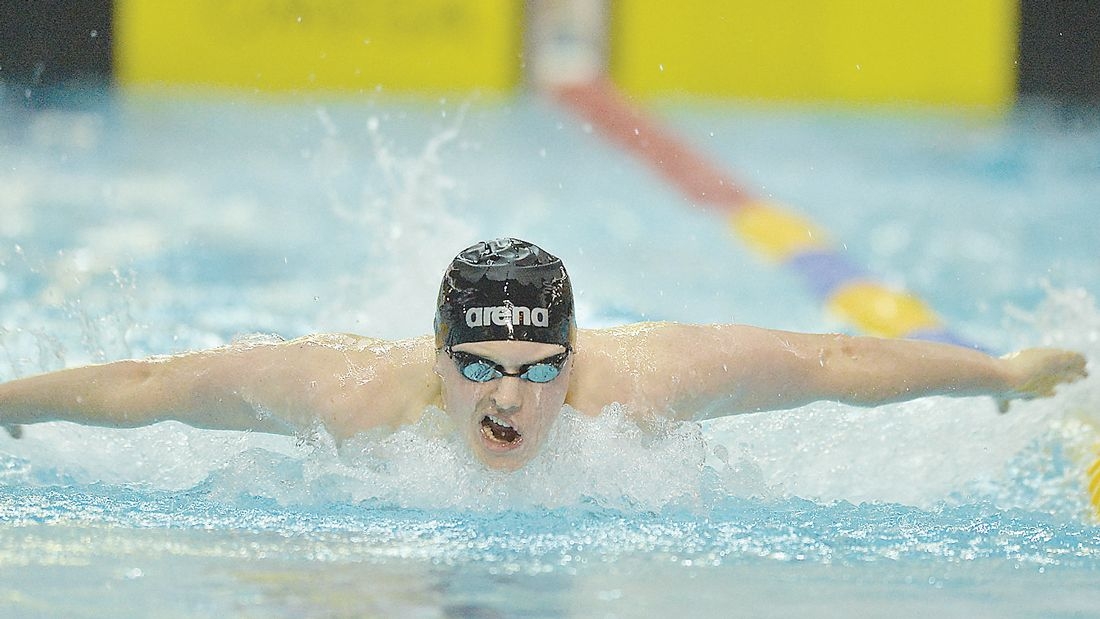 Swim Ireland look to provide their elite with Olympic shot

THE Coronavirus outbreak has put everything in sport on hold, yet Swim Ireland is working hard to ensure the Olympic dreams of a number of their elite athletes are not extinguished as a result.

Indeed the likes of Tallaght and National Centre swimmers Brendan Hyland and Niamh Coyne, together with Templeogue Swim Club star Ellen Walshe, are among those hoping to make the cut for the Summer Games.

Trials for Tokyo 2020 were due to be held at the NAC in April, but they have since been postponed and Swim Ireland is now looking at running them in late June.

The fact that Olympic qualification times must be registered by June 29, just ahead of two other major events on the Ireland swimming calendar, means that late June is the optimum time for the trials yet Swim Ireland will have to sort a number of issues before that can happen.

“We have to work with a number of people and bodies, but we are looking at the end of June” Trish Mayon, Head of Communications at Swim Ireland, told The Echo.

“We have to see if the pool is available, we have to get permission from FINA, the international governing body, because they sanction events as Olympic qualifiers. And we have to work with the Olympic Federation of Ireland.

“We also have two big competitions in July, National Division Two and the Summer Nationals, which is an age-group competition. We’d have the same officials working across those same events so we have to see if we can do that” she pointed out.

Top local swimmers Hyland, Coyne and Walshe could well be pushing strongly for inclusion on the Ireland squad that will be hopefully bound for Tokyo.

Ellen Walshe and Niamh Coyne are among Ireland’s top swimmers

The former, having, last year, just missed out on qualification for the Summer Games in Tokyo when he posted a 200m Butterfly time of 1.56:55 that was fractionally outside the required standard of 1.56:48 at the FINA World Championships in South Korea, is determined to make the cut in 2020.

Walshe recently picked up The Echo Sports Star of the Month Award for January after she became the first ever Irish female swimmer to record a sub-minute time in the 100m Butterfly.

Coyne, a Youth Olympic Games silver medallist, also made the podium at the Flanders Cup, picking up bronze in the 100m Breaststroke Final in a time of 1.09:70 before finishing fourth in the 200m Final and seventh over 50m.