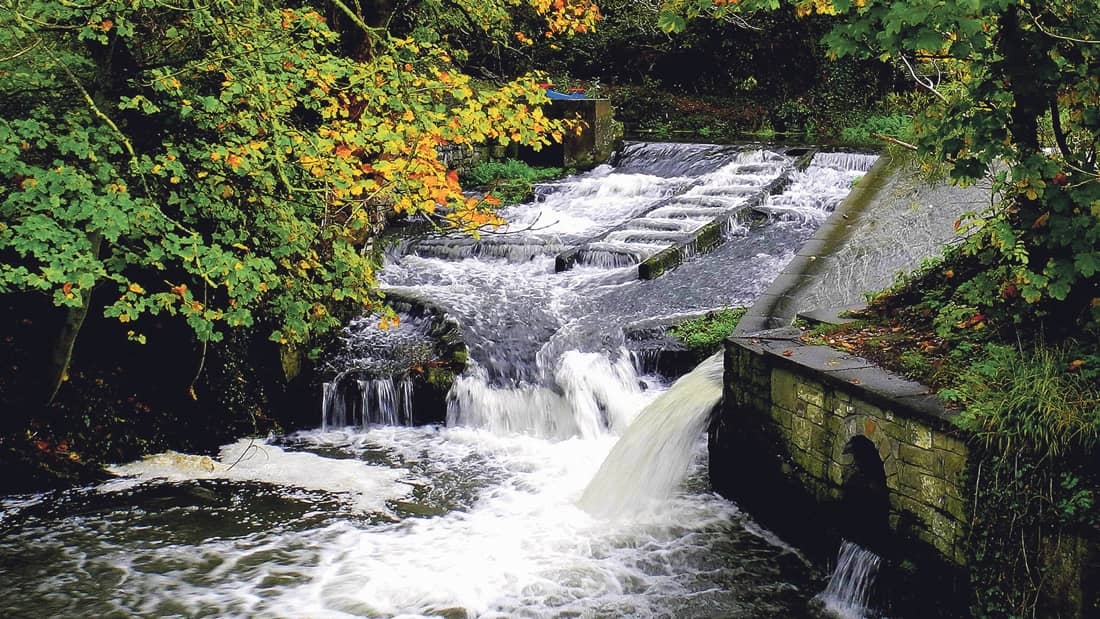 Tales of the Waterside

MEMORIES and experiences that tie in with the River Camac will feature in an upcoming special newsletter by the Friends of the Camac during Heritage Week, which runs from August 15 to 23.

The newsletter features pieces from five different writers detailing the importance of the river, including opines on it being an indelible part of the childhoods of people who grew up near it, and how it has changed over the years.

Reminiscences about growing up beside the Camac river

The pieces were all submitted to a nationwide writing competition, called ‘Stories from the Waterside’, where writers crafted stories about the impact of their local waterbody – five of the submitted stories centred on the River Camac.

The competition was run by the Local Authority Water Programme (LAWPRO), who allowed the Friends of the Camac to publish the pieces about the River Camac in their newsletter for Heritage Week.

Tommy Keogh, chairman of Friends of the Camac, told The Echo: “We had intended to hold a ‘Fishing is Fun’ day for Heritage Week, like we did last year, but holding it this year was a no-go because of the virus.

“So the Heritage Council of Ireland, which runs Heritage Week, recommended doing projects like the one we’re doing now, focusing on educational stuff rather than physical events.

“The newsletter is brilliant, and the reminiscences of two of the writers who live abroad really reflects how I feel about the Camac.

“I’m a local, born and bred in Clondalkin, and I grew up playing on the banks of the river and learning to swim there.”

The aim of the Friends of the Camac is to protect, preserve and enhance the River Camac on an ongoing basis, and one of their dedicated volunteers, Brian Nolan, has been carrying out restoration work for the past three months with help from South Dublin County Council, to ensure the river is the best it can be.

“I would hope that the newsletter will get the message out to a lot of people who don’t realise the beauty of the river they have on their doorstep,” added Mr Keogh.

“If the newsletter helps to introduce people to the heritage of the river – especially young people – then it will be a success.”

The free newsletter will be released this Saturday, August 15, to coincide with Heritage Week, and printed copies will be distributed to local schools and libraries, while you can email the group at friendsofthecamac@hotmail.com to request an online copy.