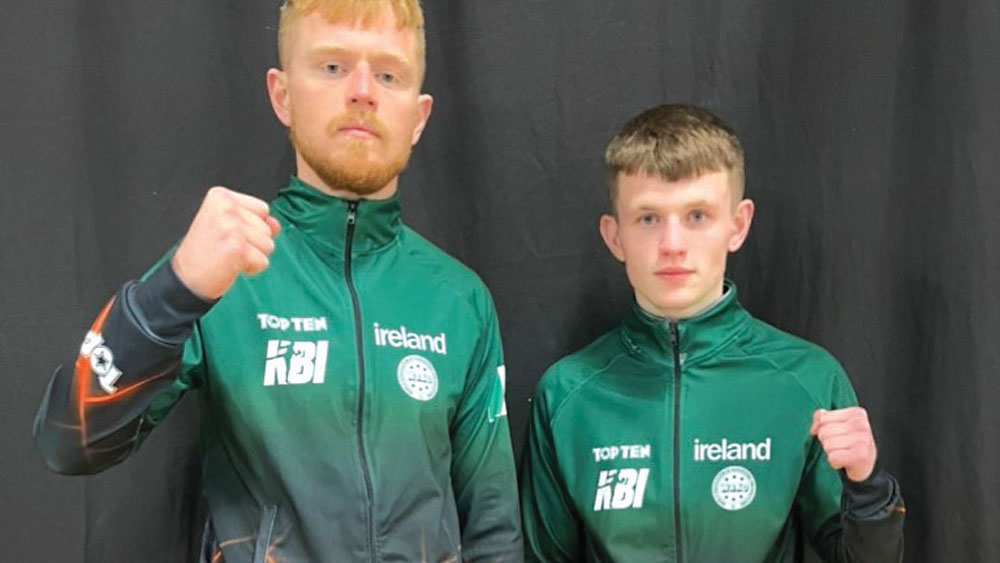 ROBERT Barrett is BMA Clondalkin’s solo competitor and representative at the forthcoming WAKO European Senior Kickboxing Championships which will be held in Antalya, Turkey, from November 11 to 20.

The coveted senior kickboxing championships has 39 confirmed nations with just under 1000 athletes who will compete for European glory in disciplines of point fighting, light continuous, low kick, full contact and k1.

Team Ireland has a squad of 52 athletes, officials and coaches travelling.

Clondalkin’s rising star is just back from his participation at the recent Bristol Open Kickboxing Championships where he finished in 3rd place in the men’s -57kg Light Continuous category.

At the European event, the in-form Barrett has been selected to represent Ireland in the men’s 57kg Point Fighting and Light Continuous divisions. 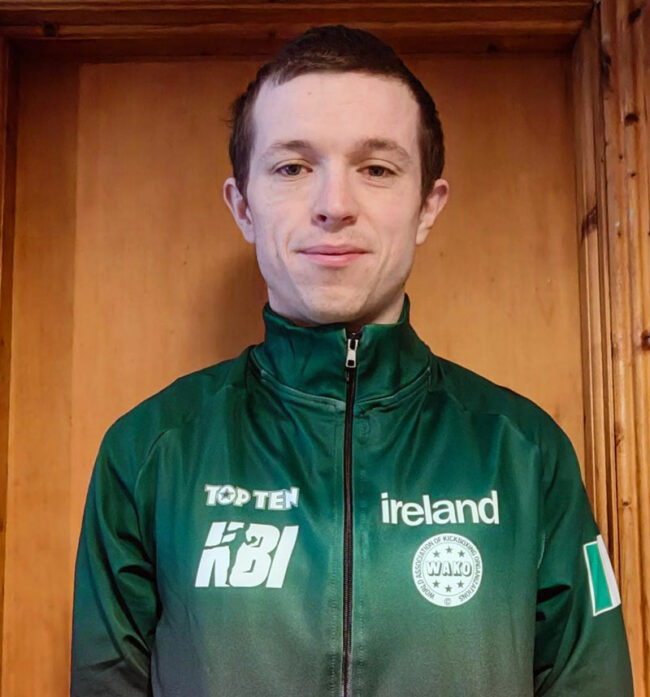 As this is Robert’s first outing for the national team, he is hoping to make a good impression and leave his mark in the -57kg weight categories.

The official senior national team which is now recognised by Sport Ireland, is mainly made up of a young and hungry squad of 34 athletes.

Ireland’s main medal hopes, Conor McGlinchey and Jodie Browne, both from Tallaght Martial Arts along with Tony Stephensons from Westcork Kickboxing, will be hoping to inspire the team with their previous WAKO world and European medal wins.

Brothers Jake and Zak Riddell from Kilnamanagh will be heading to the championships in what is one of the highlights of the season.

In preparation for the Europeans, Jake fought his way to two international gold medals at the recent Bristol Open.

In the -69kg light contact, the young coach beat Szymon Donies-iewicz at the quarter-final stage before stopping Sam Stone in the penultimate round to set up a final showdown with Malik Sarain.

In the -69kg kick light, Jake stopped Sam Ling in the first round to win 3-0 before beating Donies-iewicz once again in an entertaining decider.