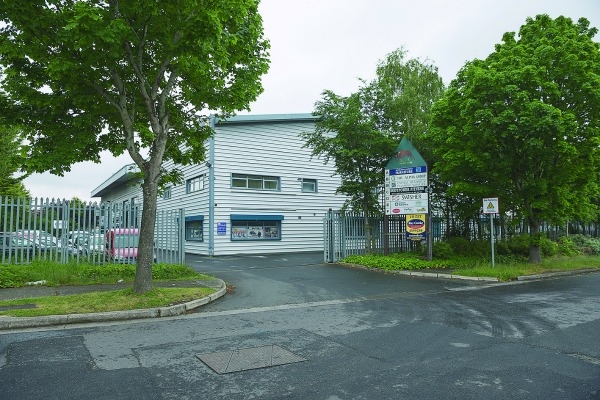 TALLAGHT start-up DroneSAR has been named the first client of the European Space Agency (ESA) incubator.

The location of a person or persons in distress can also be identified with GPS coordinates, shared instantaneously with search-and-rescue teams on the ground via SMS or email.

By becoming a client of the ESA, DroneSAR will gain access to €50k in funding and support over the next two years from a number of Irish academic centres and Enterprise Ireland.

Last September marked a major milestone in the development of the Irish spacetech sector, after the ESA revealed that Tyndall National Institute in Cork was to be the site of its latest incubator.

The aim of the ESA centre – of which there are 16 in Europe – is to support up to 30 Irish start-ups developing the latest in space technology for use on Earth.

Based in an industrial area off the Greenhills Road, DroneSar’s software takes over the difficult task of flying a drone, allowing rescue teams focus on the important task of locating people in distress.

Their advanced algorithm generates a suitable flight plan allowing for autonomous flight from take-off to landing. Safety checklists are incorporated to guide the rescue operator through the process.

This enables search and rescue teams to reduce the time required to locate victims – reducing the risk which rescue teams are exposed to.