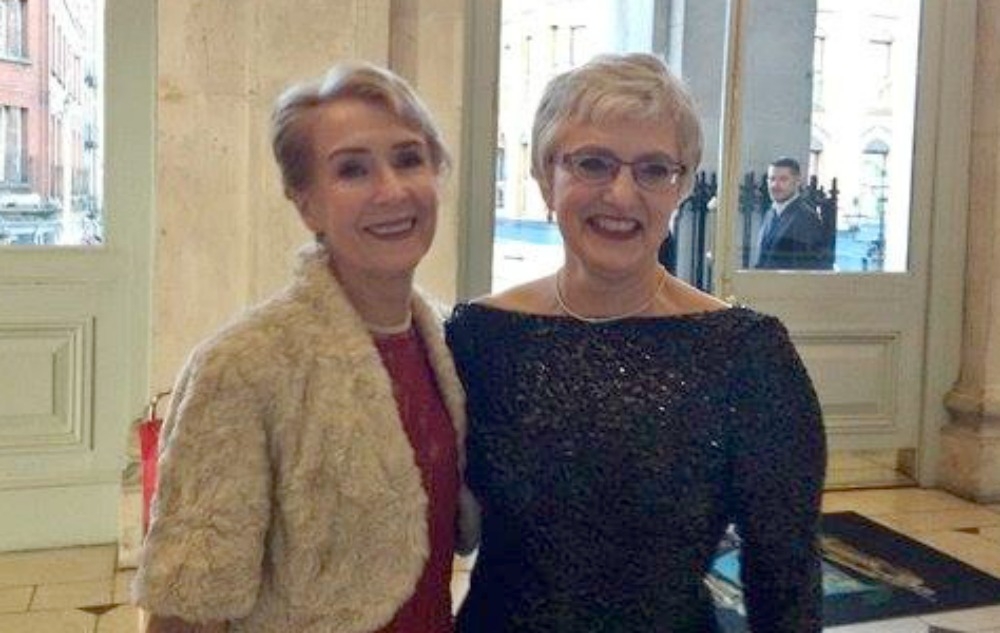 Dr Katherine Zappone has said she is “heartbroken” after her wife Dr Ann Louise Gilligan sadly passed away after a brief illness.

The Minister for Children and Youth Affairs confirmed the sad news this morning, saying: “I am heartbroken following the passing of my beloved Ann Louise. Since 1981 she has been my love and my life-partner.”

The couple were married in 2003 in a ceremony in British Columbia in the United States, and Minister Zappone said the joy of the that day was only matched “when after tireless campaigning through the courts, the Oireachtas and ultimately on the doorsteps we helped secure marriage equality for everyone in Ireland.”

Ann Louise was a teacher at St Patrick’s in Drumcondra and also taught at Dublin City University (DCU), and Minister Zappone praised her partner’s “exceptional love of children”, which she said “lives on through the work of the thousands of primary school teachers she educated throughout the country.”

Minister Zappone went on to say: “As co-founder and director of An Cosan a centre of learning, leadership and enterprise in Jobstown, Tallaght West Ann Louise demonstrated her commitment and love for the people of Tallaght and the wider communities.

“Her vision was that education transformed poverty and she believed in the power of imagination to bring about personal and social change.

“I want to offer my deepest appreciation to Professor Joe Harbison and the dedicated team at MISA in St James Hospital who looked after Ann Louise during her recent brief illness. They provided care, comfort and support for which I will be forever grateful.

“Arrangements for those who wish to remember Ann Louise will be made public in the coming days.”