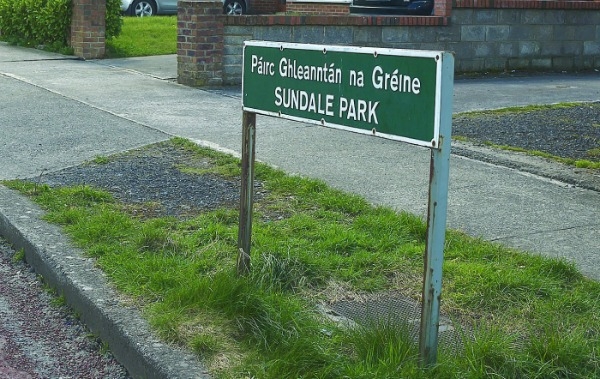 HOUSEHOLDERS have been reminded about security over the Christmas period, after a number of homes and cars were targeted in one Tallaght estate last Sunday night.

In recent days, members of the Sundale community in Jobstown have taken to Facebook to warn others about a number of burglaries, attempted burglaries, car thefts and incidences of criminal damage that has occurred in their estate.

According to a Garda source, local officers were present in Sundale on Sunday after a number of calls were received by Tallaght Garda Station, which involved, on Sunday alone, three reported home burglaries, three car thefts and three incidents of criminal damage to parked vehicles.

The Echo was unable to attain the figures for the rest of the week.

A Garda source told The Echo that two cars were stolen from outside one house in Sundale after criminals burgled the home and took both sets of car keys.

Another house burgled in the same estate also had car keys taken and the car robbed.

The Garda source said: “No arrests have yet been made . . . but we are absolutely looking for the same gang in relation to the incidents and anyone with information is encouraged to come forward.”

Tallaght Garda Station has reminded homeowners to think security this Christmas and to ensure that windows and doors are locked securely and that alarms are set when leaving the house.

People have been asked not to leave presents or any valuables, such as bags, phones or car keys, on display, and to never keep money in the house.

Residents are also encouraged to keep an eye on their neighbours’ homes and to report any suspicious activity or break-ins to Tallaght Garda Station – and not just post on Facebook.

Tallaght Garda Station has a Crime Prevention Officer who is available to meet with residents, community groups or businesses.