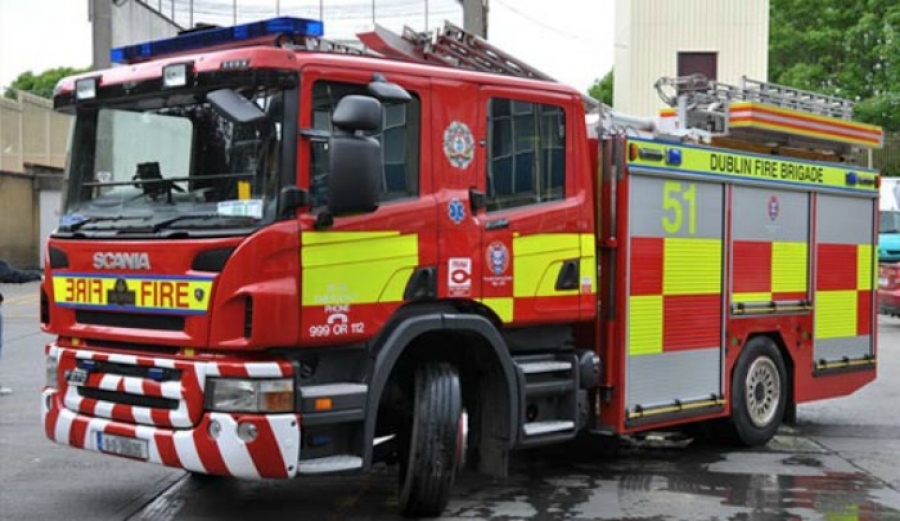 Tallaght fire station is reportedly operating with just one fire engine today due to staff shortages caused by ‘bad management’ which has resulted in the misallocation of holidays.

A similar situation is being experienced at Dolphin’s Barn fire station according to a source, who went on to say: "This is basically down to bad management.”

Firefighters are granted their holidays at the beginning of the year. However, how they have been allocated this year has resulted in several staff from the Tallaght station being on leave at the same time.

The source went on to say: "Too many people were allocated holidays at the same time and now today we don't have enough staff to work the second fire engine.

“This will greatly impact on our work and on our safety… as two trucks have to attend a house fire for example or the scene of a serious accident on the M50.”

The firefighter added: “It also impacts on the safety of those in local communities who we are trying to help.”

Echo.ie contacted Dublin Fire Brigade but did not receive a response.