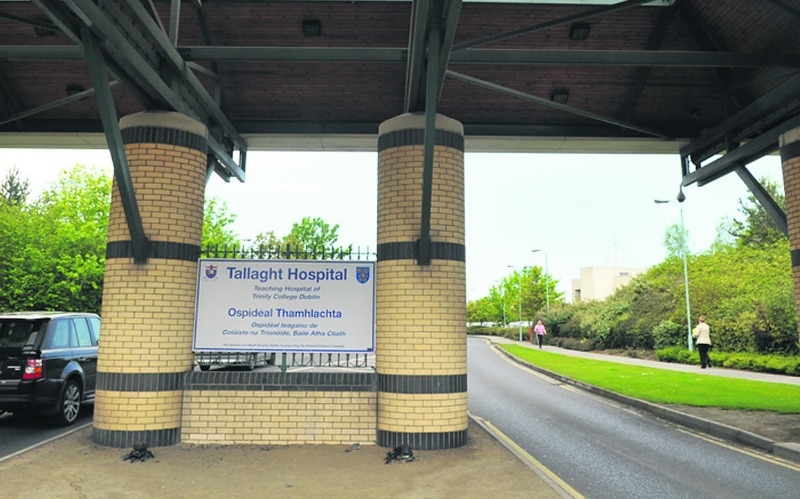 TALLAGHT Hospital has told The Echo that its seven-day cleaning programme has operated “continuously and without interruption” since 2015, after it was reported that the hospital is facing a €6 million bill to combat a superbug outbreak partially caused by cuts to its cleaning budget.

Last week, following a Royal College of Physicians of Ireland conference, it emerged that Tallaght Hospital is facing a €6m bill to combat a CRE superbug outbreak due to reported cuts in its cleaning budget, and other factors such as overcrowding, high numbers on trolleys and a lack of isolation units.

According to reports, the conference heard that, as a result of financial cutbacks, no routine cleaning was carried out on Sundays before the outbreak in mid-2015, with cuts to the cleaning budget leaving staff with seven minutes to clean a bed.

Since the bug was first identified at Tallaght Hospital in 2015, more than 2,000 people have come into contact with CRE – which is resistant to most, and sometimes all, antibiotics.

When contacted by The Echo this week, Tallaght Hospital said that it has made “substantial progress” in combatting the CRE issue in recent months.

A spokesman for the hospital said: “Tallaght Hospital is happy to clarify that seven-day cleaning has operated continuously and without interruption since 2015.

“On Sundays there is reduced cleaning in general areas around the hospital, i.e. the outpatients department which is not in use at the weekend but patients’ rooms are cleaned each day of the week with additional cleaning as required and in accordance with our infection control protocols.”

The spokesman added: “In 2016, when the number of cases rose to a point where it was necessary to intensify the hospital’s response, a series of stringent measures were introduced and remain in place.”

According to the hospital, these measures include an allocation of increased resources to the infection prevention control team, nursing and laboratory services; an expanded screening programme for patients before they come into hospital; and the introduction of a new rapid detection system that efficiently screens patients and accelerates isolation measures.

An extensive staff education campaign, strict enforcement of restricted visiting hours and the planned introduction of customised infection control software are among the measures listed.

The hospital concluded: “Through this combination of measures and a concerted effort by staff across the hospital we have succeeded in reducing the incident to ‘containable’ levels”.

Tallaght Hospital did not confirm the €6m cost to combat the CRE, before The Echo went to press.