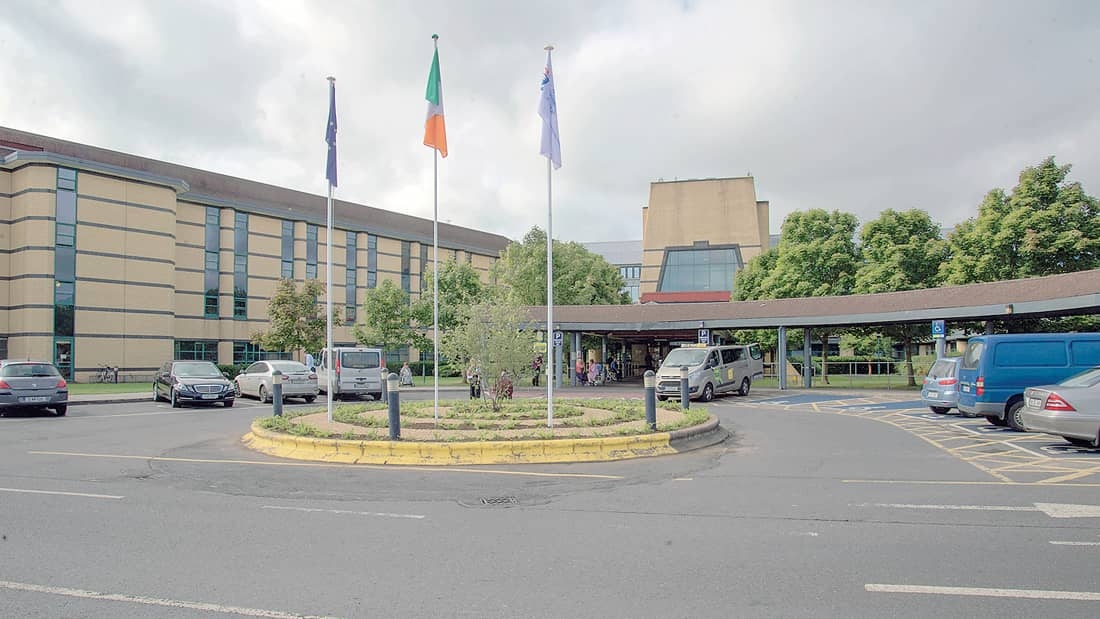 TALLAGHT University Hospital has the highest waiting list in the state for gynaecological appointments, with over 3,000 women waiting for appointments.

The waiting list figures were provided by the National Treatment Purchase Fund (NTPF) and were obtained following a parliamentary question through to Sinn Féin TD Sorcha Clarke, who said it is “beyond concerning”, that over 30,000 women in Ireland are waiting for appointments.

Sinn Féin TD for Dublin Mid-West, Mark Ward TD called on the government to act over the major backlog in gynaecological appointments, after he obtained the figures of the waiting lists.

“Tallaght Hospital which serves my area of Dublin Mid-West has the highest waiting lists in the state with 3,054 women waiting for gynaecological appointments.”

The figures revealed that of these 3,054 women waiting for appointments in Tallaght University Hospital, 1,452 have been waiting over 18 months to see a gynaecologist.

Mark Ward, TD said that he will be calling on the Minister for Health, Stephen Donnelly to recognise the “urgency of intervention” that needs to be taken.

“At a time when we have the breast check backlog, the cervical smear test backlog and recruitment concerns, women need assurance that their health needs will be met.

“Most of these delays, but not all, were caused by the curtailment of services due to Covid. This is understandably unavoidable to a certain extent, but as I’ve stated previously, we have a perfect storm brewing for a crisis in women’s health which has been exacerbated by a failure to invest and this further adds to the risk.

“A year without seeing a gynaecologist could be a year of living with an undetected problem as well as a year of serious anxiety for many.

“The HSE needs more resources and support to deal with the number of patients they have and the backlog present in gynaecological care, among pressures on staff and additional social distancing measures.

“I am urging Minister Donnelly to take urgent steps now to give the HSE the resources, investment and support required to ensure this backlog is cleared and women can receive medical treatment in a timely way.”