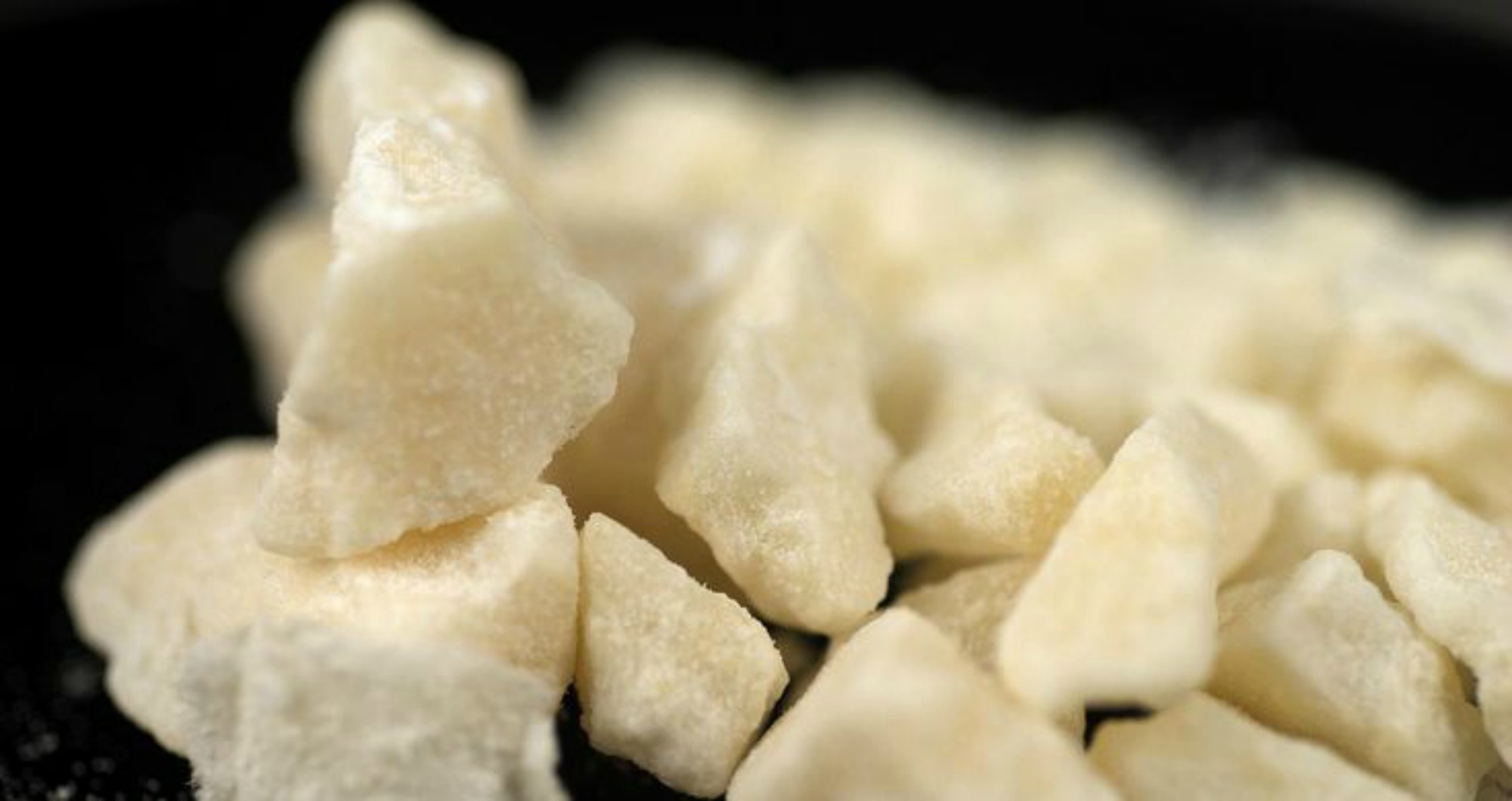 A MAN was caught cooking up crack cocaine by gardai, Tallaght Court has heard.

Judge Patricia McNamara heard that Darren Brennan was found in possession of €300 worth of crack cocaine.

Sergeant Eithne Madden told Judge Patricia McNamara that the cocaine was worth €300.

She said the gardai had a warrant to search the premises and found Brennan cooking up the crack cocaine in the kitchen.

Brennan’s counsel, Simon Montgomery Bl, said his client had pleaded guilty. He said Brennan is no longer taking drugs and has a young son.

Judge McNamara said it was a serious case. She remanded Brennan on continuing bail to a date in September for a presentence report.