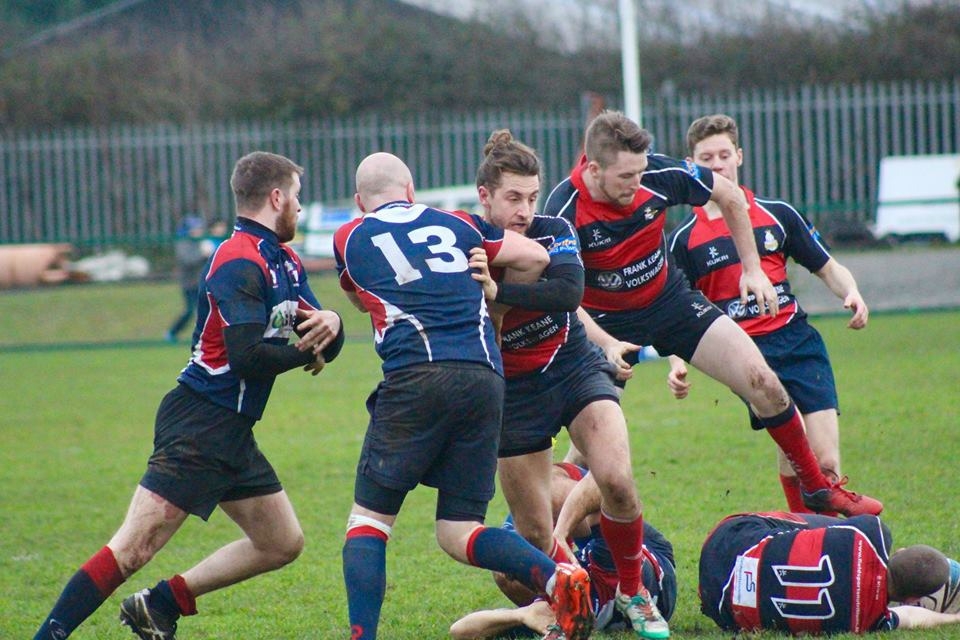 FOURTEEN-MAN TALLAGHT RFC were narrowly denied a famous win in the John Madden Cup final after they were edged 17-15 by Coolmine RFC on Sunday in Malahide.

Despite playing in a division lower the North-side outfit, Tallaght started the game on the front-foot and opened the scoring when Gavin McKeon went over, leaving Willie Lamb to convert.

Coolmine replied with a penalty shortly after, and despite Tallaght holding strong defensively, they added a try minutes later to get their noses in front 10-7.

Tallaght re-established their lead just before half-time when Jack Russell crossed the line following great work from David Clarke and Ciaran Rudd, to leave the scores at the interval 12-10.

Morgan Farrell added a penalty in the second-half for his side, before scrum-half Andrew Rudd was dismissed for dangerous play after the touch-judge reported the incident to the referee.

The man disadvantage took its toll on Tallaght and they conceded the crucial try when the Coolmine prop showed great strength before touching down to give his side a slender lead of two points, with just minutes remaining.

There was one final chance for Tallaght to snatch victory from the grasp of Coolmine after they were awarded a penalty, but Morgan Farrell’s penalty from an awkward angle drifted just wide of the target.