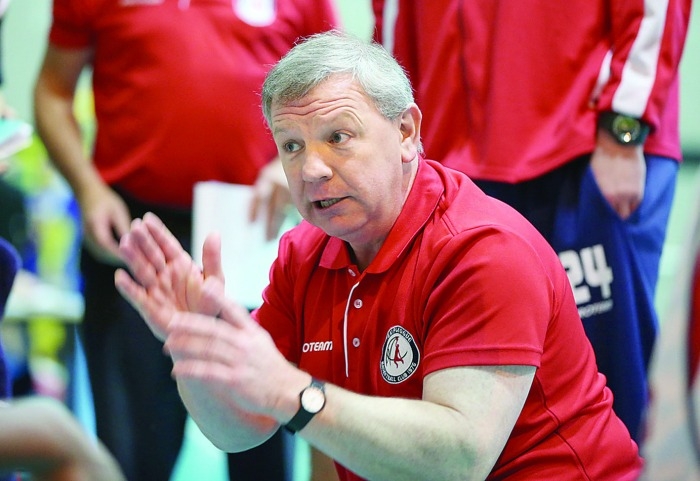 It’s been another hugely impressive month for Dublin club, Templeogue, who rounded off 2016 with a bang as they finished the year unbeaten in the Men’s Super League.

The talented side finished off the year in style when they won out over DCU Saints on New Year’s Eve resulting in a top of the table billing for the start of 2017 with 12 wins from 12.

As a result, Head Coach Mark Keenan has been awarded the Coach of the Month award for December – his second such award this season.

Everyone at the Echo Newspaper would like to congratulate Mark on his continued success.