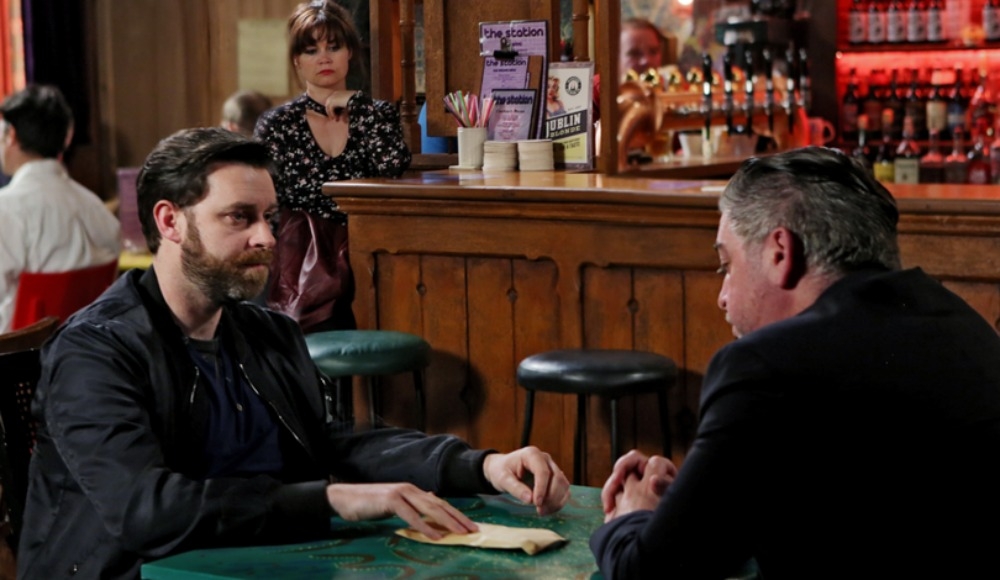 A local man is making his return to Irish television this month with a pivotal role in RTÉ soap Fair City.

Adam Traynor, who is originally from Tymon in Tallaght, will reprise his role as one of Carrigstown’s resident thugs.

Adam (34) plays Aidan O’Rourke, who will make a four-episode appearance. The last time we saw Aidan was three years ago when he was a latchy for super-villain Cathal Spillane.

Aidan didn’t have the most graceful exit in 2014 - he was hit over the head by Callum Black and wound up the hospital.

Adam, whose other television roles include Vikings and Ripper Street, said he always had a love of films and an interest in acting, but didn’t have the courage to pursue it until he was in his 20s.

At 18, he started getting extra work. One of these roles was Fair City.

Speaking to Echo.ie he said: “I remember it was a pub scene and I had to mime talking to people and drinking. But I suppose I got into the miming a little bit more than the extras!”

Traynor, not entirely content with the part, spotted a script lying in the studio and took it home to practice scenes.

Traynor later joined an amateur youth theatre group called ‘Out of the Blue’. It was after this experience in amateur theatre that he got the confidence to return to education full-time. At 24 he successfully auditioned for the DIT Conservatory of Music and Drama.

Adam credits this time in education as ‘changing his perspective on acting completely’. He said: “The academic side of it was difficult to return to. It was important, but the practical side of the course is where I excelled.”

Upon graduating in 2010, Adam starred in a Denis Kelly-written play called ‘Orphans’, in the now-closed but esteemed Focus Theatre.

Adam says this ‘bad guy’ role opened up a lot of doors for him and kickstarted his career. He said: “The play got great reviews and my future agent was in the audience.”

It also led to Adam being somewhat typecast as the ‘bad guy’ in future roles. He describes Aidan O’Rourke as ‘a typical scumbag’ and his starring role in the RTÉ short film Promised Land was inspired by David Curran, a Drimnagh man who killed two Polish immigrants in a random attack in 2008.

Does being typecast bother him? He explained: “I seem to get offered these type of roles a lot, but look it, I’m not complaining.”

Along the way, Adam also found a passion for working behind the camera. He said the evolution of the auditioning process has made actors be their own director and producer.

He explained: “It’s rare now to audition in a room in front of a casting director. Actors now have to ‘self-tape’, meaning they film themselves interpreting a scene and send it off.”

This selfie-style of auditioning led Adam to invest in a professional camera and lighting, learning different filming techniques on Youtube to maximise the chances of being cast from a homemade video. Adam then went on to complete a Diploma in Photography.

He is now preparing to produce his own short film, which will star his four-year-old son Zac. He said: “I can’t give too much away, but it’s about a parent’s worst nightmare.”

The film, which is currently untitled, will be directed by Daniel Corcoran who directed Adam in Promised Land and 2012’s Redline.

Adam said that as an actor he is ‘constantly learning’ but has also given back to budding actors by sharing his experience. He said: “I recently taught a workshop to third years in DIT. It was surreal to be back in my old college. I was blown away by the feedback I got from students.”

He has simple advice for anyone considering a career in the film or television industry. He said: “Just do it. Join a theatre group or just start writing or start shooting.There’s been a lot of times I’ve been filled with inner negativity while working on a project, but just do it.” 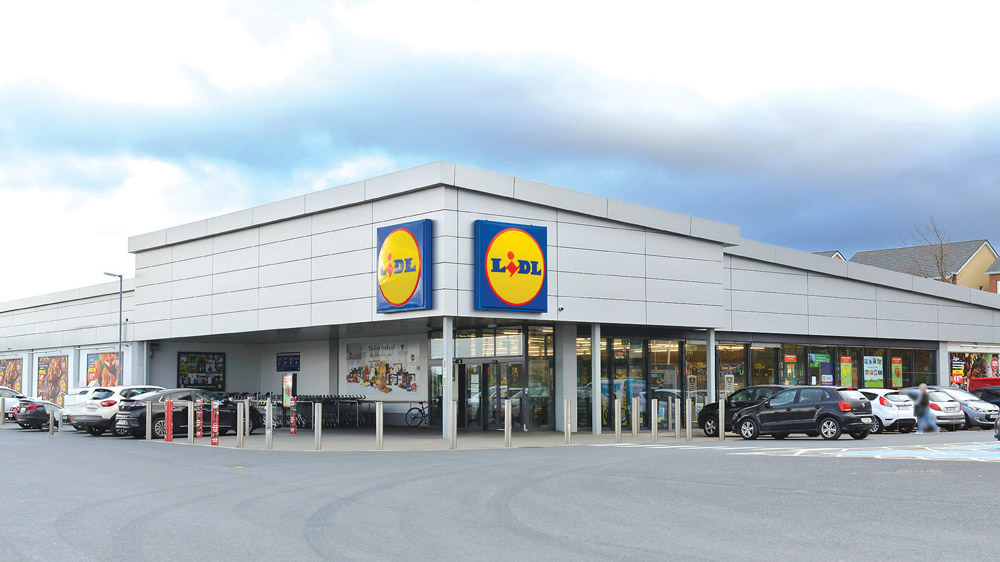