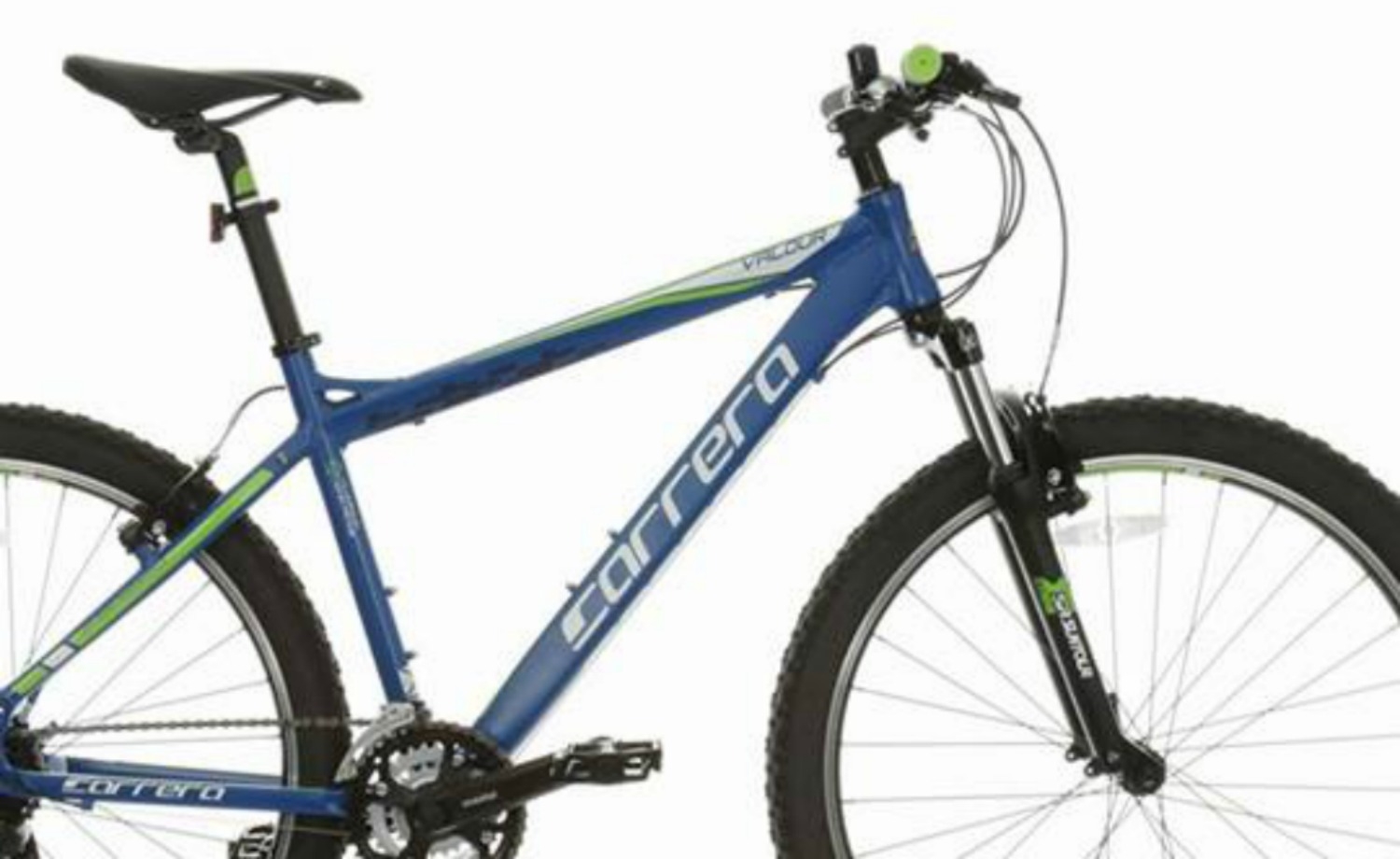 A Tallaght mother has slammed the thugs who stole her son’s bike at knifepoint this week, and asked the community for their help in retrieving the bike.

The terrifying incident happened on Wednesday evening near the Kiltipper Woods Nursing Home, when the young boy, who has autism, was approached by a group who threatened him at knifepoint and made off with his bike.

PICTURE: Have you seen a bike like this in the Tallaght area recently?

The 13-year-old, who was also assaulted, was with two of his friends at the time, and they also had their bikes stolen, according to the teenager’s mother.

The incident has been reported to Gardai in Tallaght, and a Garda spokesperson confirmed that an investigation is now underway in relation to the incident which occurred between 7 and 8pm.

Speaking with Echo.ie, the boy’s mother said her son, who has special needs, is now terrified to go outside and “is afraid for his life since it happened”.

She went on to say: “I want my son and his friends to feel safe in their community.”

The mother has asked the community of Tallaght to report any sightings of the bike.

Anyone with any information is asked to contact Tallaght Garda station immediately on 01-6666000.