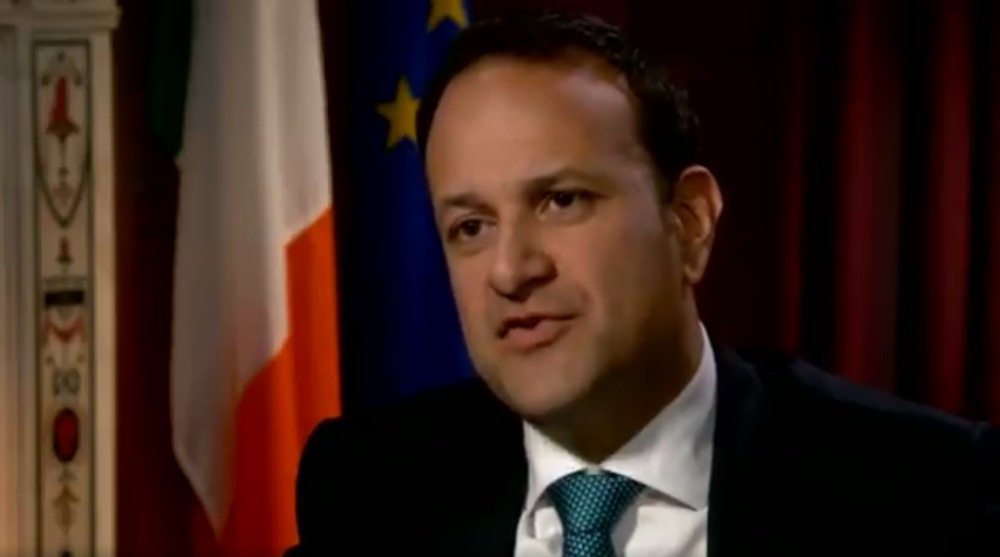 Taoiseach believes gardai’s Jobstown evidence should be ‘looked into’

Taoiseach Leo Varadkar said gardai should ‘look into’ the evidence their members gave during the Jobstown trial.

Speaking on Primetime last night, Varadkar said: “We need to be able to trust that when gardaí stand up in court and they say something happened that that did happen.”

Gardai last night issued a statement saying they had begun a review last Friday into the policing response and subsequent investigation of what had happened during a water-charges protest in Jobstown in 2014.

Solidarity TD Paul Murphy and five other men were found not guilty last month of falsely imprisoning former Tanaiste Joan Burton and her adviser during the protest.

Murphy welcomed Varadkar’s comments as ‘significant’, saying: “It’s some level at least of implicit admission that something seriously wrong may have been happening in this case.“

However, he said he is unsatisfied with an internal garda review into their handling of the Jobstown case and renewed his call for a public inquiry.

He said: “The idea of gardai investigating gardai is clearly not a very sensible way to go about investigating it – so we will be stepping up our calls for an independent and public inquiry.”