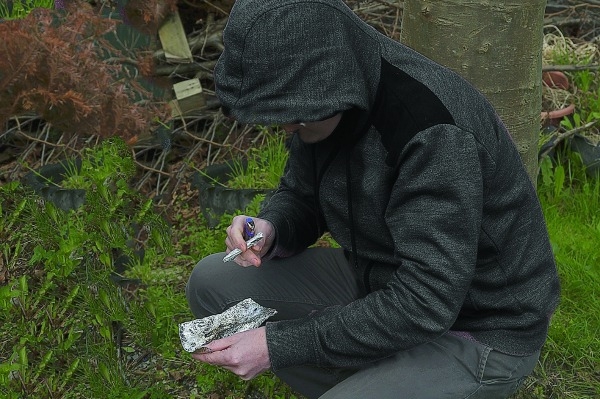 RESULTS of a task force study have found a worrying increase in drug use amongst 15- to 34-year-olds – a figure which has almost doubled in Clondalkin over the last year.

In 2015, Clondalkin Drugs and Alcohol Task Force (CDATF) commissioned a research study to provide an understanding of the current patterns of drug use in the area and explore the relationship between poverty and drug-related harms.

According to recent data amongst young adults (aged 15–34) in the Clondalkin area, rates of recent use in the past year of any illegal drugs almost doubled, from 10 per cent to 19 per cent.

The research mirrors that of findings from 13 other task force areas around the country.

CDATF and Fr McVerry both blasted successive failures in government, and expressed hope that a new coalition will finally address long-standing problems that are devastating com-munities across the county.

Sandra Mullen, CDATF Co-ordinator said: “It can be traced back to negative government strategies and a stark change in policy.

“Project funding has been cut by up to 45 per cent in the recession, compared to a four per cent cut in government spending. Prevention is key but resources are being wiped away.

“The research highlights concerns that the government approach to addiction is about individual behaviour rather than looking at the broader social issues.

“They expect short-term outcomes and decreased cost of treatment. Little attention is paid to the harmful outcomes of government drug policy and the underlying issues of poverty and inequality.”

Ms Mullen also highlighted the “consequences of drug use for families”, and said task force decisions have been centralised in recent years, leaving communities feeling “dis-enfranchised.”

The research finds drug use “disproportionately harms people in poverty and inequality” – particularly in “poverty clusters.”

CDATF are calling on the government to respond to the research and renew its commitment to working in partnership with communities, in addressing structural causes of poverty, inequality and drug use.

CDATF are hosting a public outcome of the study on Thursday, April 28, at the Clarion Hotel, from 10am to 4pm.

Amongst the guest speakers at the event are Fr Peter McVerry, service user representative Pearse Stafford, and Dr Aileen O’Gorman, University of West Scotland, who was commissioned by CDATF to carry out the research.