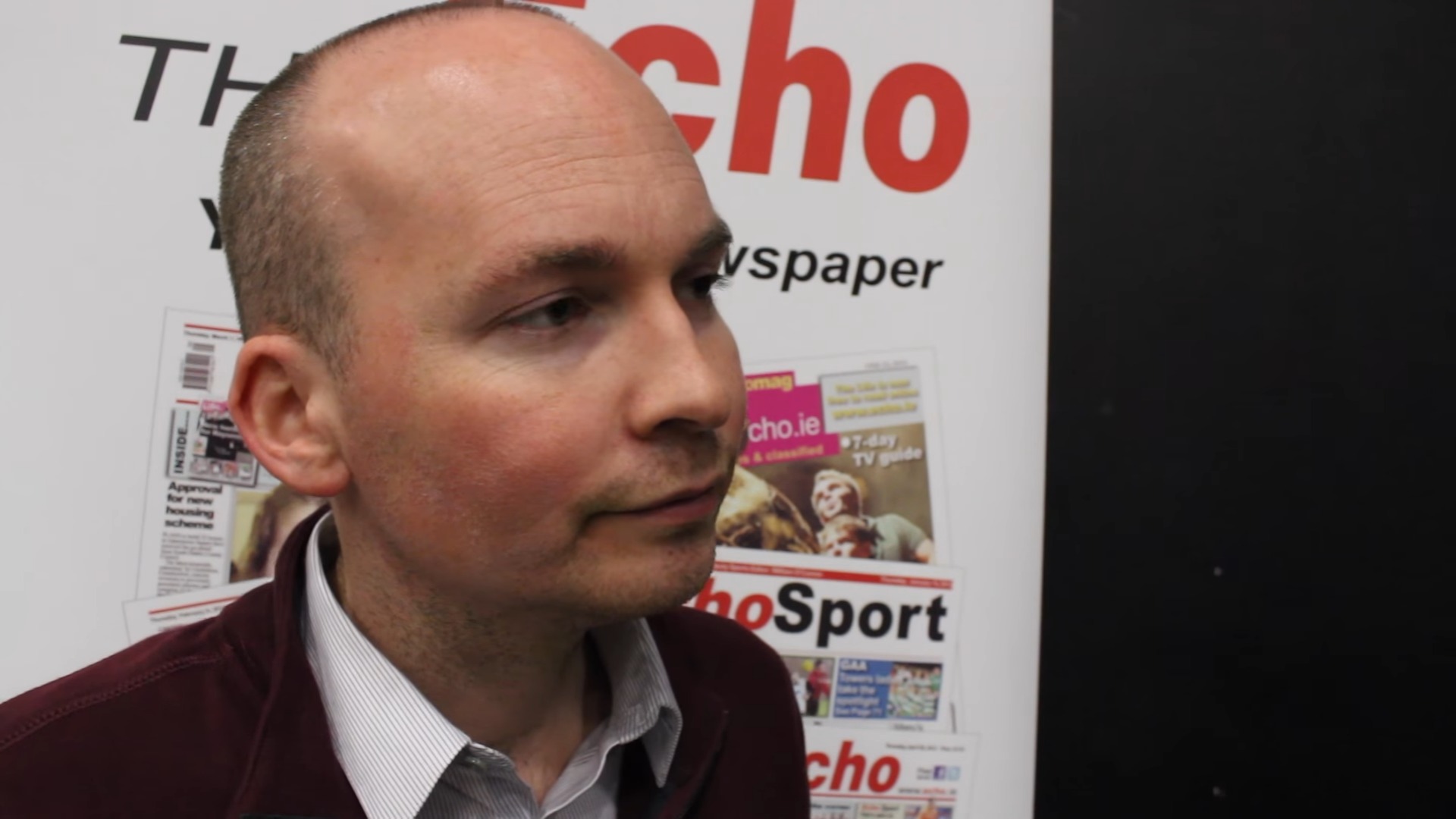 PEOPLE Before Profit TD Paul Murphy said he was assaulted by “a crowd of far-right activists” who were protesting outside the Dáil this afternoon.

Deputy Murphy said he had walked outside Leinster House to join a separate protest led by people who were campaigning for redress for apartment defects.

He said he was then surrounded by a group of people on Molesworth Street, who he described as “far-right activists”.

They proceeded to chant and shout at him, and he said he was kicked in the incident. Gardai then intervened and separated Deputy Murphy from the crowd.

Posting on Twitter, Deputy Murphy wrote: “I went out to join protestors in front of the Dáil today who are campaigning for redress for apartment defects.

“I was surrounded by a crowd of far-right activists shouting in my face with one kicking me.

“They consciously disrupted protests for people with additional needs, for rights for PhD students, for redress and for rights for security officers.”

Deputy Murphy told RTÉ that he has not decided if he will report the incident to gardai.