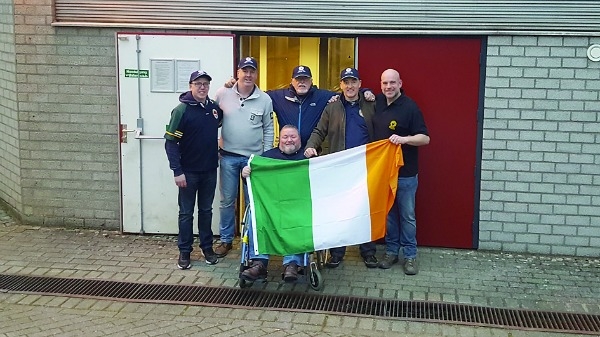 Up against a total of 34 competitors from six other European countries in the event, the Irish knew they would have to produce exceptional performances in order to make the podium at this event.

Skinner achieved a personal best in the ‘Small Bore Light’ class- an outstanding achievement given it marked his first time abroad.