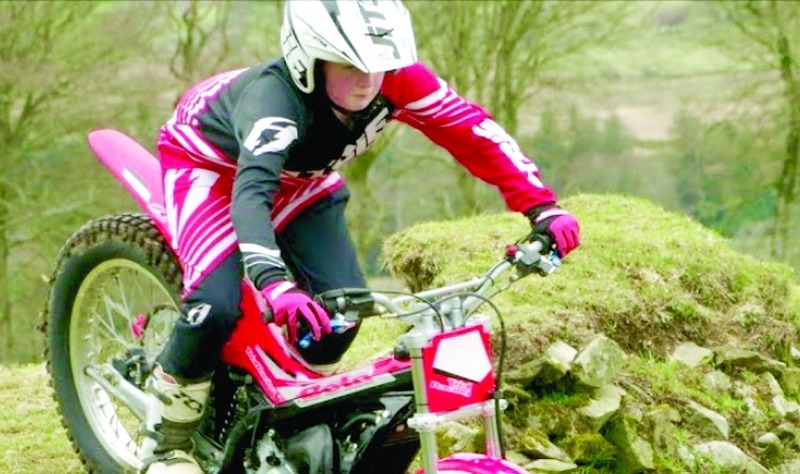 The 14-year-old Tallaght lad, having only taken up the sport last December, wrapped up the Youth D Championship honour by the following April and he is now locked in battle with his cousin Adam for the Youth C prize.

Indeed they are four rounds into the series with Darragh having chalked up four podium positions including three first place finishes.

He was top again in the Stanly Woods Trial in Cloughlea at the weekend, finishing just ahead of Adam in what was their last outing in the championship this year.

The series resumes again on February 12 with the Stapleton Cup and both competitors will be eager to hit the ground running in an effort to secure the championship.

Darragh’s feat in winning the 2016 series was all the more impressive given that he missed the opening round and carded a DNF in another.

Yet three wins and a runner-up finish helped secure him the prize and, no doubt, he will be pushing strongly to do it all again this season.