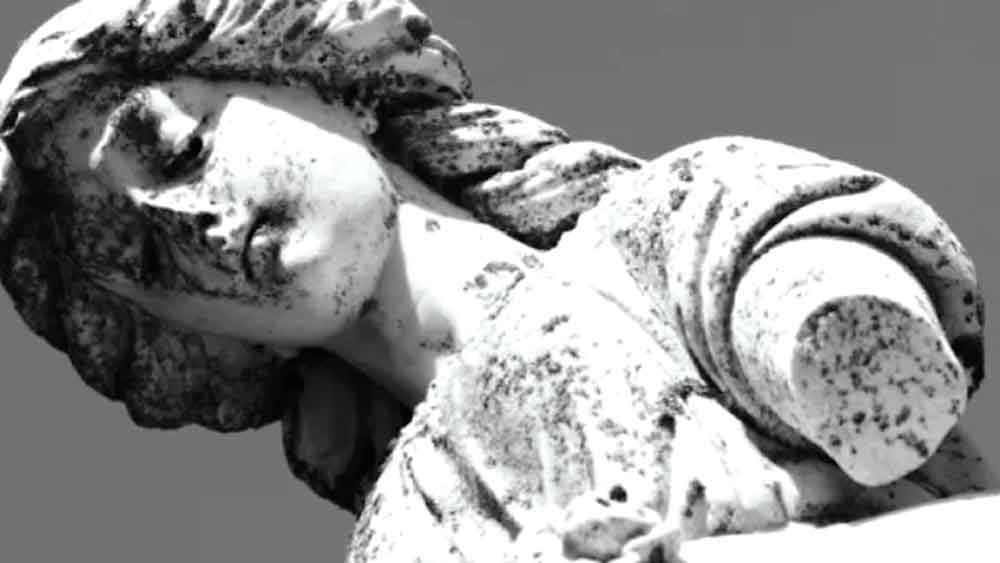 The play Eclipsed will take to the the stage of the Civic Theatre on Friday, September 2

AN all-female cast on the Civic Theatre stage this Friday, September 2, will bring to life the stories of the ‘fallen women’ who were put in Magdalene Laundries.

Titled ‘Eclipsed’, the play will delve into the experiences of women who were placed in the laundries, and whose children were taken from them at birth by nuns and then adopted.

The performance will be brought to the stage by the Tallaght-based Blackbird Theatre group, who are excited to bring their latest show to a Civic Theatre audience.

Emma O’Brien, the show’s producer and a Springfield native, told The Echo: “We at Blackbird Theatre love working with and producing plays in the Civic.

“We have staged shows for the past few years in the Civic and always receive a great reaction from the local community.

“Bringing ‘Eclipsed’ to The Civic is very special to us as we feel it’s such an important piece of Irish writing.”

The Magdalene Laundries are part of Ireland’s recent past – with the last one having closed in 1996.

Patricia Burke-Brogan – who wrote ‘Eclipsed’ – worked in one in the 1960s.

For the cast and crew of Blackbird Theatre, performing ‘Eclipsed’ ensures the history of the laundries and the struggles the women and children endured in them won’t be forgotten.

“The history of the laundries is important to keep alive through storytelling, poetry, plays and visual art,” added Emma.

“The women and children who were forced into labour, and who were shunned by their community deserve to be heard – for a very long time!”

Rehearsals for ‘Eclipsed’ are now in full swing, and audience members can expect a memorable and impactful performance on the night.

“We have a very special all-female cast – some of whom are taking to the stage for the very first time, which is very exciting,” said Emma.

“The audience can expect to be moved. This is a very emotional story full of ups and downs.

“The subject is undeniably heavy, but the relationships between the characters, their imagination and creativity, and support that they have for each other, demonstrates the wonderful strength of the women and girls who lived through such a dreadful time in Irish history.”

‘Eclipsed’ will be performed in the Civic Theatre on Friday, September 2 at 8pm. Tickets are €21 or €18 concession.