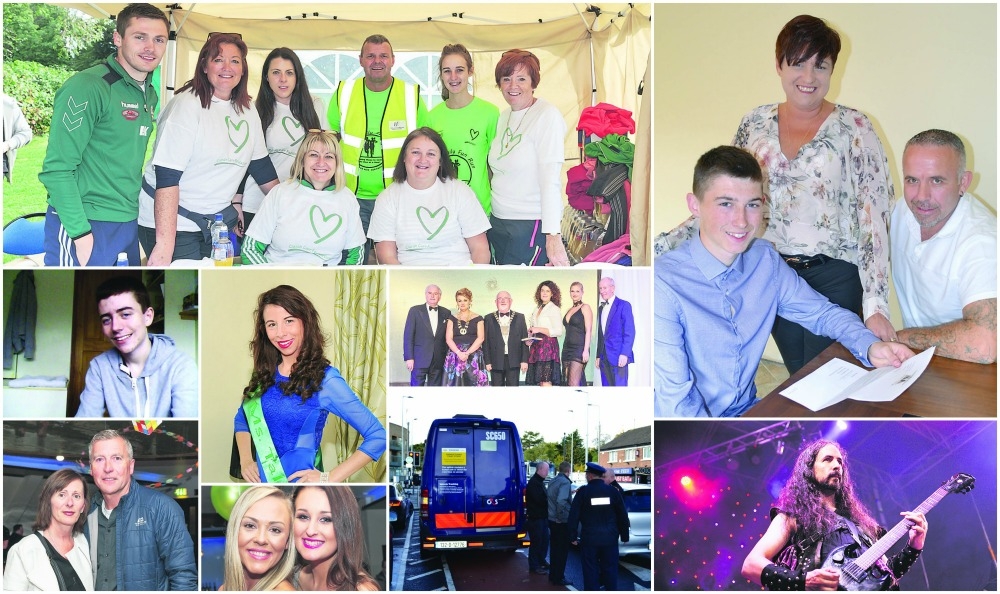 The Echo Year In Review October 2016: Call for help from mother for those who despair

A month of firsts you could say, with Jim Gavin’s Dublin GAA football team winning a first October All-Ireland final, the Dublin Marathon being held for the first time in October, and the first-ever South Dublin County Business Awards taking place at Citywest Hotel.

The Budget was announced by Finance Minister Michael Noonan, with a Late Late Show ‘one for everybody in the audience’ type feel to it.

Noonan spread the €300 million he found down the back of a civil servant’s sofa so thinly across a spectrum of taxpayers that its affects may not be noticed.

Tallaght mother Janice McCarthy, who lost her 17-year-old son Jason to suicide in September, encouraged young people to reach out for help and never let one moment of despair take away their future.

Tallaght’s tourism potential could reach new heights if proposals for a cable car, linking Tallaght town centre with the Hell Fire Club, get the green light.

A mother and son won a landmark case to keep their home. Michael and Ann Reilly from Tallaght, discovered an error in Bank of Scotland’s sale of their €170,000 mortgage to an American vulture fund.

The judge threw out the bid of equity firm Tanagier to take back their home.

An extensive search was lunched by gardaí after the brutal murder of conservationist Michael McCoy.

Mr McCoy (61) was out walking with his two dogs, but never returned, and his body was found in Ballinascorney, not far from his home.

A father was seriously injured after falling off a quad bike on the Neilstown Road and taken to Beamount Hospital – in an accident that shocked the community.

Stewarts Hospital Special School in Palmerstown is to get a new €12 million school building, replacing the existing school.

Reports of robbed car crashing into a Dublin Bus in Cherry Orchard forced the suspension of the 79/A route.

Multiple incidents of anti-social behaviour have affected the route over the last number of years.

A 42-year-old man was viciously assaulted as he got off the Luas at Belgard Square. Simon Cleary was set upon by three young men who robbed and beat the Kingswood resident in an unprovoked attack.

Authorities appealed for young people not to compromise the safety of fire crews in the run-up to Halloween, as they are regularly attacked across the city during the holiday.

A fire was started in the beer garden at the back of the Cuckoo’s Nest. The pub closed in 2015, but owners, Lynch’s, say the setback will not hurt their hopes of returning to the premises.

An undercover sting in Tallaght and Clondalkin saw nearly 40 packets of illegal cigarettes purchased within three hours. The test search was carried out by investigators on behalf of Philip Morris International, the world’s second biggest tobacco company.