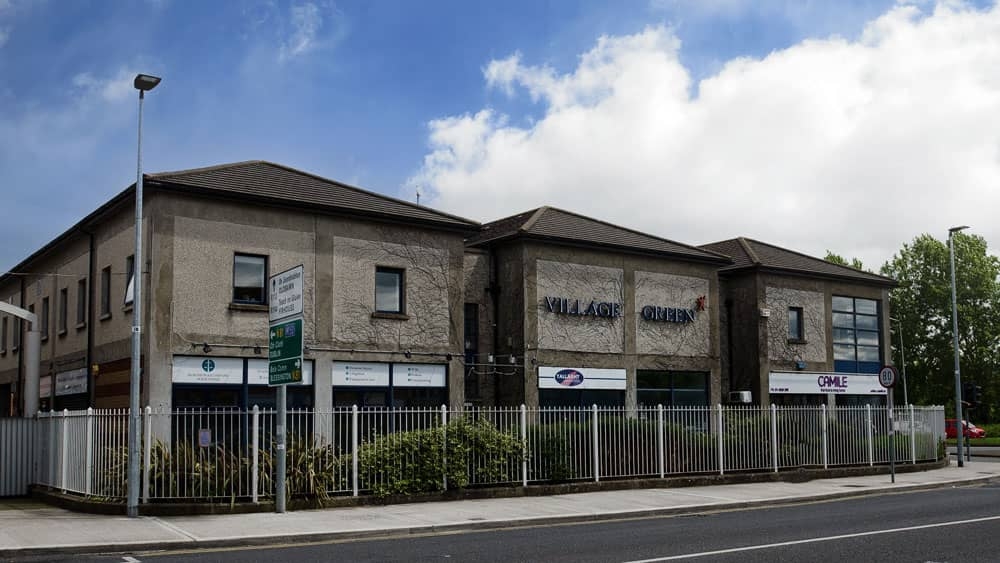 A father of three has been sentenced to four and a half years in jail for possession of drugs, 14 years after fleeing to Spain to avoid prison.

David Kilroy (40), of Heather Close, Rathfarnham,  was sentenced at Dublin Circuit Criminal Court on charges of possessing €46,230 worth of cocaine for sale or supply in the Village Green area of Tallaght on July 4, 2006.

David Kilroy was sentenced to four and half years jail after charges of possessing €46,230 worth of cocaine for sale or supply in Village Green

He pleaded guilty to the charges in 2007, but absconded from his bail before sentencing and started a new life in Spain, the court heard.

Detective Garda Conor Harrison told Fiona McGowan BL, prosecuting, that he and a colleague were on patrol in the Village Green area of Tallaght on July 4, 2006, when they saw the accused driving a black jeep.

Det Garda Harrison could see him speaking on the phone, and formed the view he was looking for someone.

When he approached the jeep, he noticed the driver stuffing something away, and then identified himself as a garda and said he would search the car.

Kilroy immediately admitted he was carrying drugs, the court heard.

“I have a grand and a half of coke in my tracksuit bottoms,” Kilroy said.

He was arrested and brought for interview at Tallaght Garda Station, and a follow-up search of his home uncovered more cocaine.

A total 660 grams of cocaine were found during the two searches, which had a street value of €46,230 at that time.

Det Garda Harrison said Kilroy admitted being a user of cocaine when he was interviewed, and that he was to be paid €300 for holding the drugs.

Although Kilroy pleaded guilty to possession of drugs for sale or supply in 2007, he absconded from his bail before sentence was passed and started a new life in Spain.

The accused returned voluntarily on April 26, last, when he was made aware of extradition proceedings being brought against him, the court heard.

Kilroy “didn’t come on the radar of the drugs unit in Tallaght at the time,” said Det Garda Harrison. “He was just unlucky enough to drive into us.

“He was candid to a fault in the interview,” he said.

John Noonan, BL, defending, put it to Det Garda Harrison that Kilroy had left the country because he was afraid of coming to harm in prison.

“[Mr Kilroy] was not our usual client,” counsel said.

“He wouldn’t thrive in a prison environment.”

Mr Noonan added that Kilroy “is a man with a long history of work, a long list of references, both in Spain and Ireland”.

The court heard Kilroy worked as a mechanic and more recently in Spain as a seasonal barman and handyman.

He has three children, a ten-month-old and a three-year-old in Spain, as well as an 18-year-old son who is estranged from him.

Judge Martin Nolan said it was clear to him Mr Kilroy “became enmeshed in drug-carrying” as a result of his cocaine habit at the time, and was “inveigled or coerced” into it.

“At the time he pleaded guilty and was due to be sentenced, but it seems he was afraid of going to prison and the people he might meet there.

“The law has caught up with him.”

Judge Nolan said Kilroy’s guilty plea, co-operation with Gardai, clean record and long work history were all mitigating factors, and that he would have to take his long-term partnership and young family into account too.

“He was an adult man who made a decision for his own reasons. He deserves a custodial sentence by virtue of his criminal act.”

Judge Nolan sentenced Kilroy to four and a half years in prison, backdated to the start of his custody after returning from Spain on April 26, last.