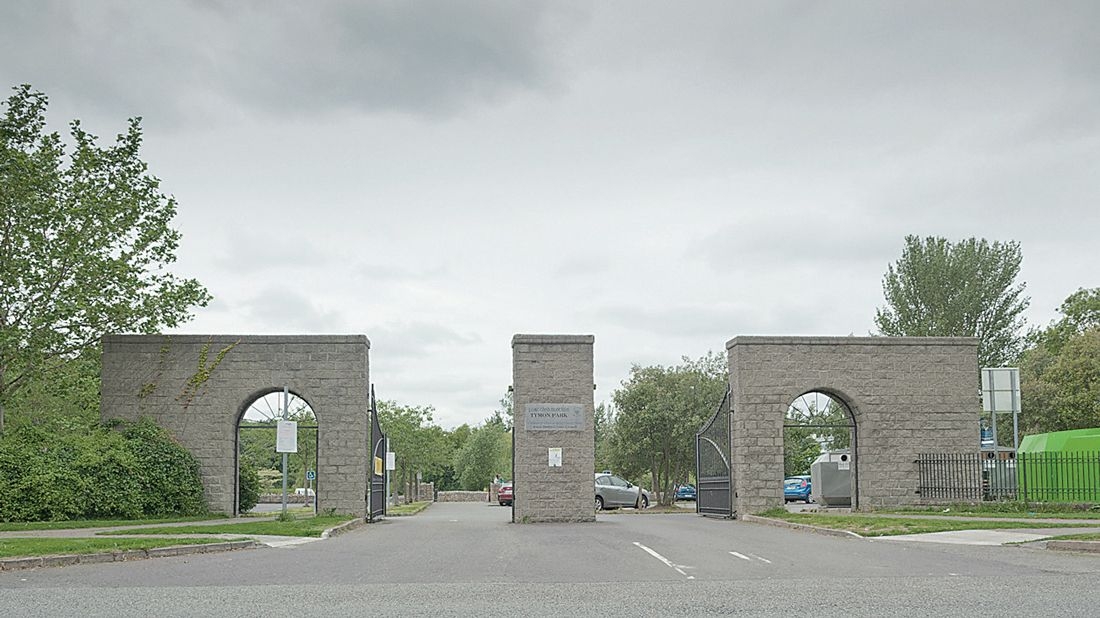 AS issues with ongoing anti-social behaviour in Tymon Park, including issues with underage drinking and an unrelated incident where a young child was allegedly pushed and slapped by a stranger, continue to escalate, a local councillor is calling on parents to be mindful of where their children are.

A fortnight ago, social media posts began circulating about an alleged attempted abduction of a child in Tymon Park, however The Echo understands that the incident allegedly consisted of a child being pushed into a hedge and slapped by an unknown man, while their mother was tending to her other child.

When contacted in relation to the alleged incident, a garda spokesperson told The Echo: “Gardai are investigating an incident involving a child that is reported to have occurred at approximately 2:30pm on Saturday 13th June 2020 at Tymon Park.

“The exact nature of the alleged incident is still to be confirmed.”

This is the latest in a series of issues in the park, including concerns about underage drinking and anti-social behaviour.

Pamela Kearns, a Labour councillor for Rathfarnham-Templeogue, told The Echo: “There’s a lot of shenanigans going on in the park lately, with a lot of young people hanging around drinking, and obviously not socially distancing, and coming awfully close to older people who use the park.

“I think it’s because the teenagers are all off school and they don’t have exams to work towards, and those whose parents can’t work from home have all gone back to work now.

“It’s escalated significantly since the kids have been off school, and some of the teenagers are struggling – they need boundaries and right now they don’t have the boundaries that come with being in school.”

The issues haven’t been concentrated in any particular section of the park, according to Cllr Kearns, and she said the problem is being exacerbated by the young people being able to get alcohol delivered to them, and she is calling on parents to be more vigilant about where their teenagers are.

“If it was my own kids, and they were over in the park, I’d go over and check on them,” she said.

“I know that parents are doing their best right now, but all you can do is keep your kids close to you.

“Teenagers need their parents to support them. There’s a lot of high emotion out there at the moment, and we need to look after our kids and our teenagers.”

Cllr Kearns added: “If anyone sees anything suspicious in the park, they should report it to the park rangers or call the guards.”