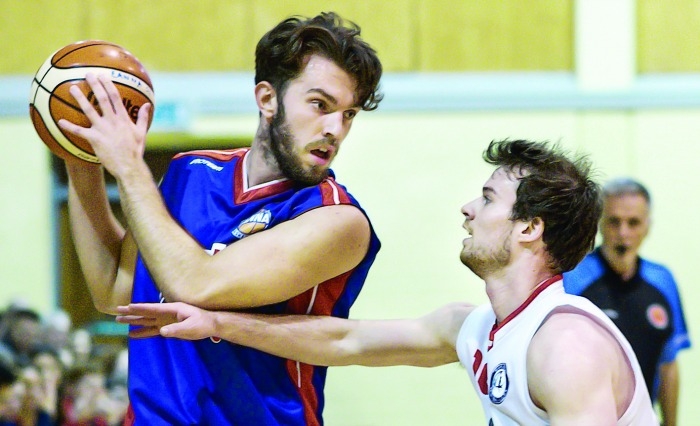 COMMERCIAL.IE Eanna Head Coach Mick Thomp-son praised the efforts of his players as they fought back from a point down against UL Eagles for what was just their second win in six Men’s Super League outings so far this season at home on Saturday.

The victory moves them up two places to joint eighth in the table, level on points with DCU Saints.

“We knew how important this game was and every one of the lads worked extremely hard from start to finish,” said Thompson.

“We made a great start to the third quarter and outscored them 23-13 [in that period] to lead by nine.

“We got it up to 14 at one point, but then nerves took hold and UL hit a couple of three pointers to get it back to five.

“But a couple of free throws late on by Ciaran McEvily and Remi [Dimiciukas] helped us see it out,” he added.

Aidan Dunne top-scored for Eanna in this match on 18 while Luke Thompson had just one less with Australian Nathaniel Musters netting 15.

Next up for the Rathfarnham side is a trip to Kerry for a clash with Irish TV Tralee Warriors who are up top fourth in the table having benefited from the arrival of a couple of new big signings this season.

They will, however, be coming into this match off the back of a narrow three-point loss to Killester and Eanna will have to be wary of a backlash.