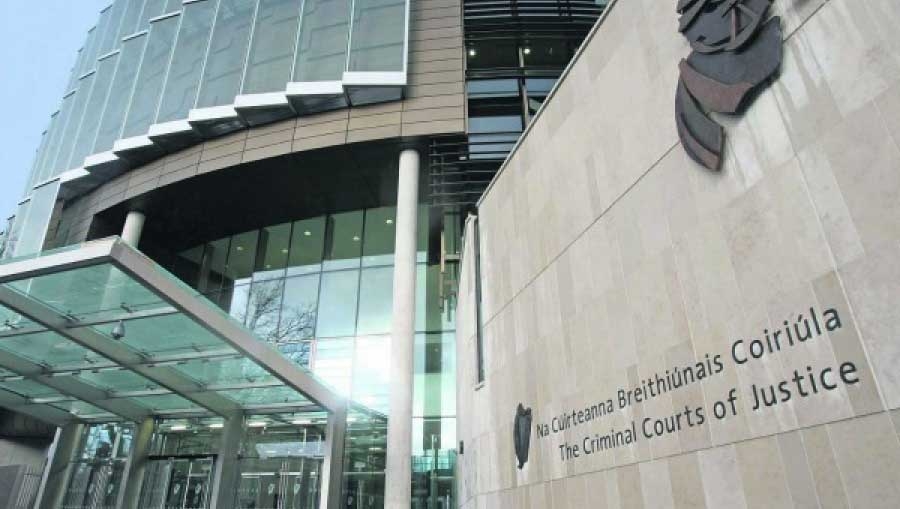 Three-and-a-half years for scuffle outside party

A Lithuanian national who kicked a man on the ground following a scuffle outside a New Year’s party, leaving the man with serious head and face injuries, has been jailed for three-and-a-half years.

Julius Jakelaitis (26), who was 19 years old when he committed the assault in 2010, had since gone back to his native country, where he was in a relationship and working in insurance.

He was returned to Ireland earlier this year after consenting to the execution of a European Arrest Warrant. Jakelaitis has minor previous convictions for road traffic offences pre-dating the assault.

The court heard gardai have been unable to trace the injured party, who was also 19 at the time of the assault, and believe he has returned to his native Romania. A garda said the last time she was speaking to him, he had returned to work and communicated normally with her.

The victim sustained multiple facial fractures and was in a coma for a time.

He had reported suffering memory problems, leaving him unable to study, and seizures after the assault. He had said he used to box, but was unable to do that anymore due to the risk of being hit to the head.

He noted there was punching from both sides before the injured party fell to the ground and Jakelaitis kicked him twice, once to the chest and once to the head.

He said Jakelaitis had crossed into criminality when he kicked his victim on the ground.

Judge Nolan accepted there had been some provocation but said the injured man did not deserve what had happened to him.

He took into account Jakelaitis’s good work history, his guilty plea, remorse, co-operation and the fact he was unlikely to come before the courts again. He noted as a foreign national time in prison would be more difficult for him.

Judge Nolan said Jakelaitis had made a life for himself since the offence and would more than likely be a good Irish or Lithuanian citizen on his release. He imposed a three-and-a-half year sentence which he backdated to June when Jakelaitis went into custody on this charge.

Garda Ita Murphy told Lisa Dempsey BL, prosecuting, that a taxi-driver returning home that night had witnessed, and his son inside his home had witnessed part of the assault. The son saw Jakelaitis, who had been at a party with the victim, leave the scene.

An ambulance was called and were unable to access the injured man’s eyes to check the dilation of his pupils as his face was so badly bruised. He spent time in a coma in intensive care.

Jakelaitis was arrested and had claimed during interview that the victim had armed himself, but no weapon was found. He accepted he had kicked the victim but said he had not kicked him hard.

He had asked gardai if the victim was “OK” and “is he alive” after his arrest.

Defence counsel, Roderick O’Hanlon SC, said Jakelaitis had expressed remorse and submitted this was a spontaneous incident which should not have happened. He said there had been considerable drink taken on both sides.

He said Jakelaitis was now in a relationship and his partner was expecting a baby.

Since returning to Lithuania he had worked in insurance and completed his military service.

He said Jakelaitis had lost his mother at a young age and he had come to Ireland as a nine-year-old with his father.