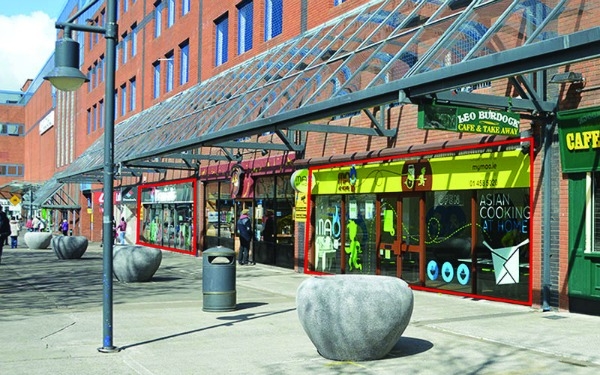 TWO EXTERNAL retail outlets rented by Mao and Domino’s at The Square town centre in Tallaght, are to be offered for sale through the Bannon agency for €1,350,000.

The highly rated investment will show an immediate return of 7.22 per cent after standard acquisition costs are deducted.

Bannon advises that after a rent review due in 2017 on the Mao outlet the yield on the investment will rise to nine per cent.

The two units are located next to the level 1 entrance and benefit from very considerable pedestrian traffic between The Square and Tallaght village.

There are eight years remaining on the upwards-only lease.

The outlet is believed to be one of the busiest in the country operated by Domino’s.

The agent expects this rent to double when it is reviewed next year. Both units have shares in the centre management company.