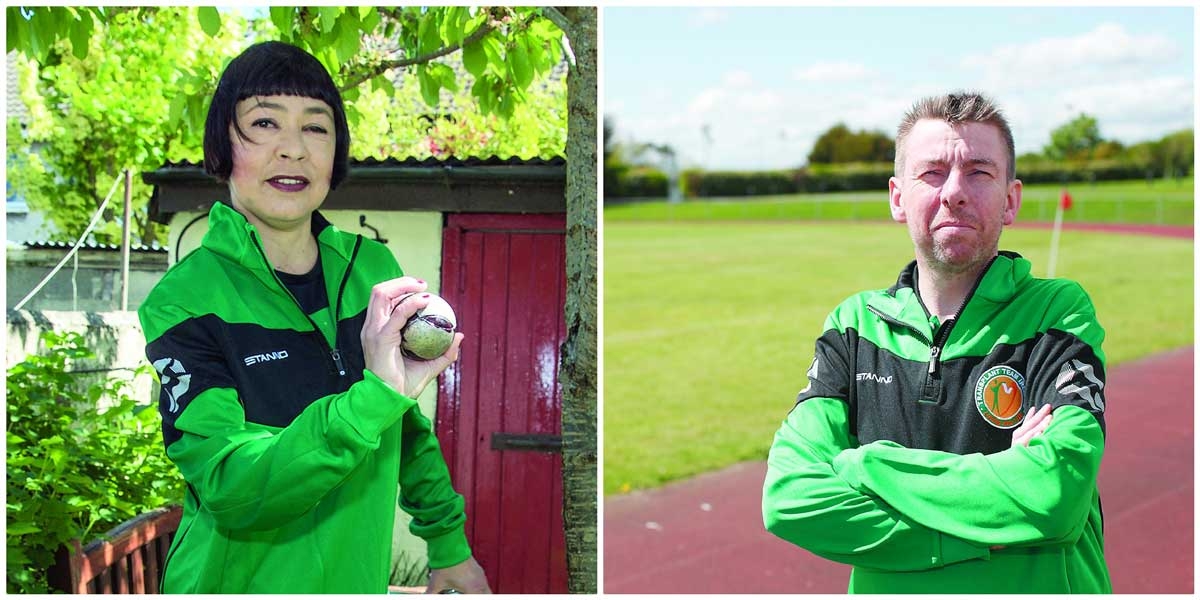 TWO organ transplant recipients from Tallaght will be competing for Ireland in this year’s European Transplant and Dialysis Sports Championships (ETDSC), which will be held in Sardinia next month.

The ETDSC is a multi-sport event that is open to all kidney, liver, lung, pancreas, heart and bone marrow transplant recipients and dialysis patients, and it will see competitors from 28 countries try to earn medals through their sporting ability.

Lenny, who received two kidney transplants, one in May 2008 and a second in December 2014, will be competing in the 30 to 39-year-old category in the petanque, ten-pin bowling, darts triples and archery events.

Verina, who is originally from Bulgaria and has lived in Ireland for the past 16 years, received a combined kidney and pancreas transplant in 2005 following complications with type one diabetes, however after five years her kidney transplant failed and she now undergoes dialysis treatment three times a week while being on a waiting list for a new kidney.

The 47-year-old, who will be competing in the 40 to 49-year-old category, will be taking part in the petanque, darts, ten-pin bowling and track and field events.

Verina told The Echo: “My mam was very happy [when she found out I’d be competing], now I’m focused on something positive and it helps to keep you fit for your transplant.

“I walk every day in Tymon Park, and I go to Bushy Park twice a week.”

The avid walker became involved with Transplant Team Ireland through being a member of the Irish Kidney Association, and while she is still awaiting another kidney transplant, Verina is philosophical about the transplants that she has already had, which she received from deceased donors.

“A part of their loved one is still in me,” Verina explained, “so it keeps them alive, in a way.

“By taking part I hope that I can show my gratitude to my donors and help show how important organ donation is.”

The European Transplant and Dialysis Sports Championships will be held in Cagliari, Sardinia, from June 17 to June 24.