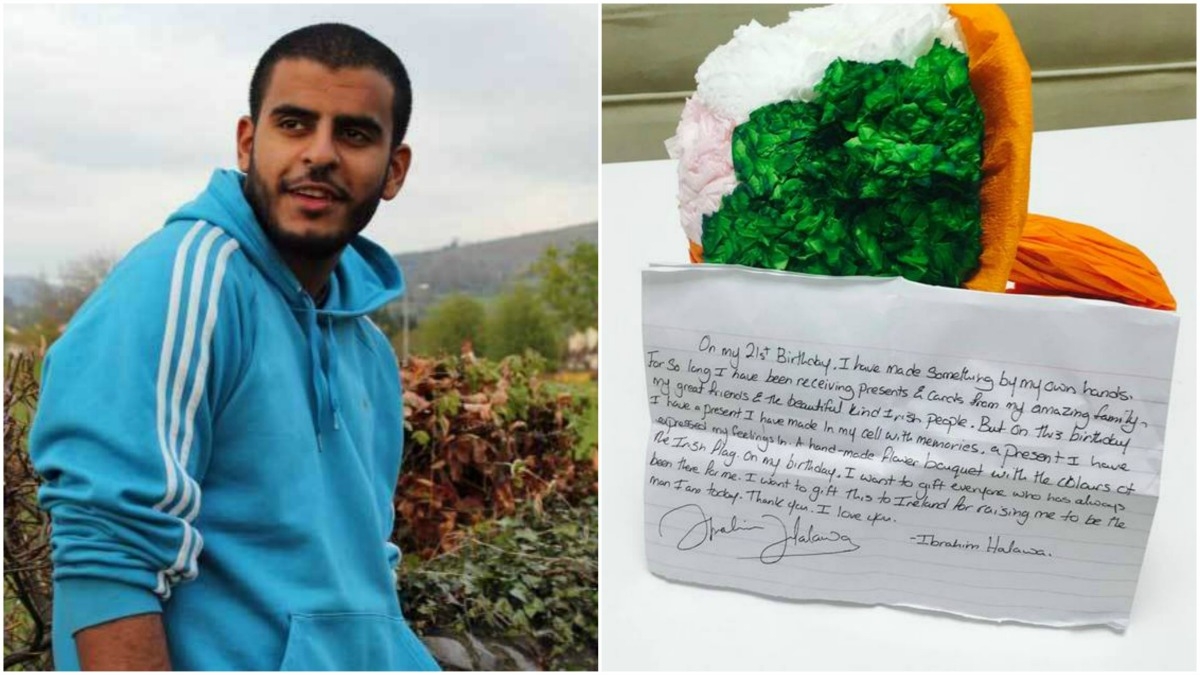 The trial of Ibrahim Halawa from Firhouse in Tallaght, who turned 21 today, has been adjourned for a 17th time in Egypt.

Amnesty International today confirmed Ibrahim, along with 493 other defendants, will return to court on January 17th, 2017.

Minister for Foreign Affairs, Charlie Flanagan said in a statement released this afternoon that Ireland’s Ambassador to Egypt attended court proceedings today, and that he regrets the further adjournment, but welcomes the progress made today in respect of the completion of a technical review of evidence.

He went on to say: “The Irish Government remains determined to see Ibrahim Halawa return to his family in Ireland and we will not relent in our efforts with the Egyptian authorities to secure Ibrahim’s release.

“Our focus continues to be on applying maximum pressure on the Egyptian authorities in support of the pending application for Ibrahim’s deportation to Ireland under Egyptian Law Decree 140.

“The Government has also requested that Ibrahim be considered for release under a new Egyptian Government amnesty scheme for young prisoners.”

Yesterday Ibrahim’s sisters released images of a letter written by their brother to the people of Ireland and craft bouquet carrying the colours of the Irish tricolour.

In the letter Ibrahim said: “On my 21st Birthday I have made something by my own hands.

“For so long I have been receiving presents and cards from my amazing family, my great friends and the beautiful kind Irish people.

“A hand-made flower bouquet with the colours of the Irish flag.

“On my birthday, I want to gift everyone who has always been there for me.

“I want to gift this to Ireland for raising me to be the man I am today.”