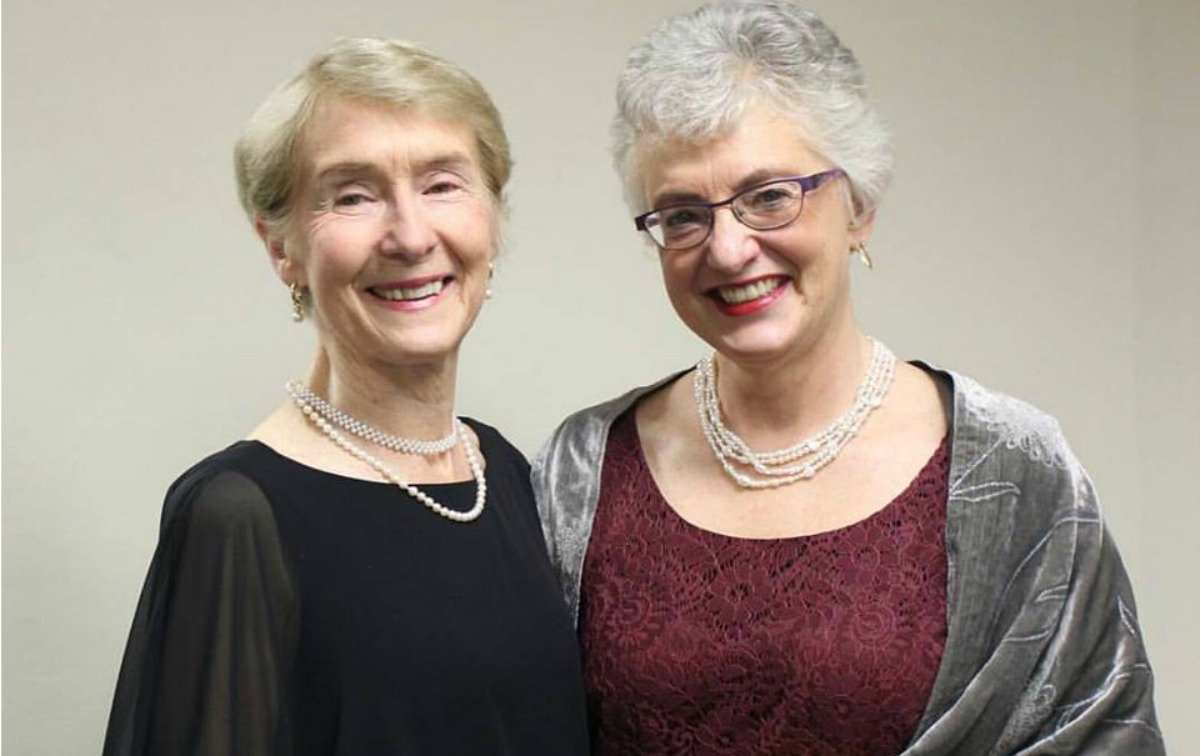 Tributes have been paid to Dr Ann Louise Gilligan, wife of Minister Katherine Zappone, from across the community and the political divide after news that she had died was confirmed this morning.

Dr Gilligan passed away after a short illness, and Minister Zappone issued an emotional statement, saying she was ‘heartbroken’ following the passing of her “beloved Ann Louise”.

The couple were married in 2003 in a ceremony in British Columbia in the United States, and Minister Zappone said the joy of the that day was only matched “when after tireless campaigning through the courts, the Oireachtas and ultimately on the doorsteps we helped secure marriage equality for everyone in Ireland.”

Ann Louise was a teacher at St Patrick’s in Drumcondra and also taught at Dublin City University (DCU), and Minister Zappone praised her partner’s “exceptional love of children”, which she said “lives on through the work of the thousands of primary school teachers she educated throughout the country.”

Many have taken to Twitter today to offer their condolences, including Senator Lynn Ruane who shared an image of the two embracing.

When u know ur in the presence of pure goodness. AnnLouise gave me the greatest gift of education & continued 2 till the end. My love to KZ pic.twitter.com/G0hP7FglnV

Senator Ruane said: “When u know ur in the presence of pure goodness. Ann Louise gave me the greatest gift of education & continued 2 till the end. My love to KZ”.

A golden couple of Ireland’s LGBT community. Ann Louise is a great loss and will be sorely missed, by nobody more so than Katherine.

Meanwhile, former Mayor of South County Dublin, Fintan Warfield said: “This is extremely saddening. My thoughts are with Katherine at this time. Ann Louise Gilligan’s fight for equality will never be forgotten.”

Many others, including Taoiseach, Leo Varadkar have also been expressing their condolences online at the sad news of Ann Louise’s passing.

Very sad this morning to hear Anne-Louise Gilligan. With love to Katherine Zappone this morning, from an old Pat’s student xx May she RIP

Very sad about Ann Louise Gilligan passing away – the LGBT community owe a lot to her and Katherine Zappone’s dogged work on rights.

On behalf of @labour, I want to offer my deepest sympathies to Dr. Katherine Zappone on the passing of her wife, Dr. Ann Louise Gilligan

Thoughts are with Katherine Zappone and Ann Louise Gilligan’s family this morning. Always a calming presence, a kind word, a friendly face.

So sad to hear about the death of Dr Ann Louise Gilligan, wishing Minister Katherine Zappone heartfelt warm wishes during this sad time.

Very sad news about the death of Dr Ann Louise Gilligan. She made a huge contribution. Sympathies to Minister Katherine Zappone and family.

So very sorry to hear of the death of Ann Louise Gilligan. She and Katherine Zappone fought a long hard battle for equality. Gratitude owed

Awfully sad to hear that Ann Louise Gilligan, Minister Katherine Zappone’s wife, has passed away. Thoughts are with her family today.