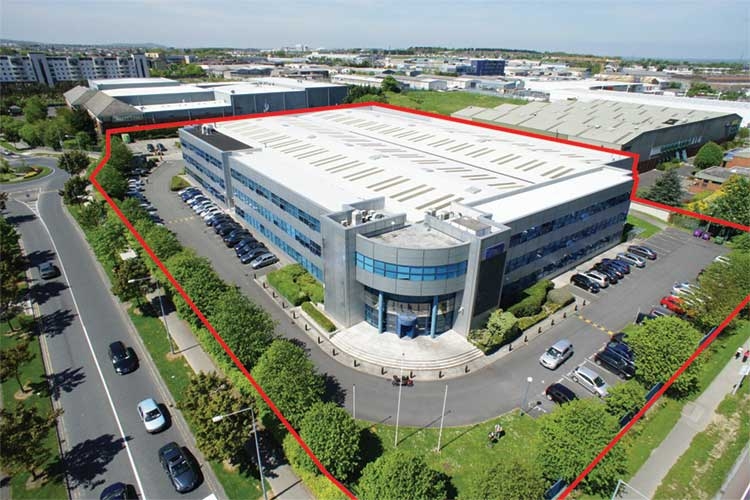 A TELEVISION show is being filmed at the Belgard House in Belgard Square, Tallaght for the first time.

The Scandinavian series is currently on their seventh week of filming out of ten, and there are 55 cast and crew members working on the project, with majority of them being from Dublin.

Many local suppliers and businesses, especially in The Square, are benefiting by the cast and crew of the film, as well as local cafes and restaurants.

The Maldron and Plaza hotels are being used for accommodation.

Rig-45, the name of the six-episode series, follows Andrea, a damage regulator, who is sent to investigate Rig-45 in the North Sea, after an oilrig worker dies in a tragic accident, and when she arrives, two days before Christmas, she soon realizes the death involved foul play.

When communication is sabotaged after another “accident,” and a storm hits, Andrea and the rest of the crew realize they are trapped on board with the killer, and only get more and more paranoid as crewmembers get murdered one by one.

The series is commissioned by ViaPlay and will first air in Scandinavia, and will possibly be sold to other TV stations.

It will hopefully appear on Irish or UK stations next year.

The Belgard House is one part of the 16-acre site the Marlet Property Group purchased for €16 million, that was formerly used by companies such as Uniphar, Kerry Group and Cuisine de France.

In a previous Echo article, the site is being considered for the development of up to 1,500 apartments.

NEWER POST‘Welcoming’ principal retires after 34 years
OLDER POSTNature on our doorstep: When is a berry not a berry?