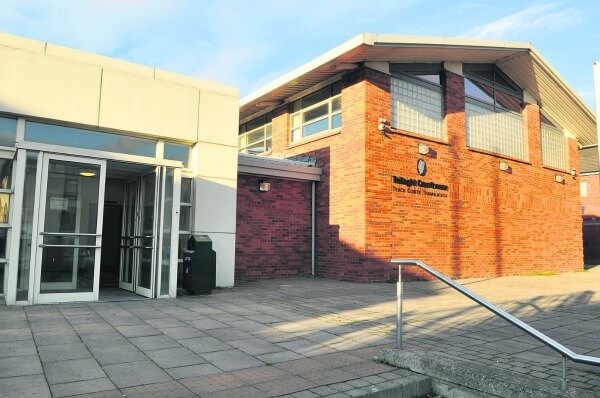 TWO TEENAGERS aged 17 and 15 accused of raping a teenage girl have been sent forward for trial to the Central Criminal Court, reports Brendan Grehan.

There was no appearance in Tallaght District Court from the third defendant, the 17-year-old brother of the 15-year-old. Judge Alan Mitchell heard that the teenager was on holiday in Spain.

The brothers, aged 17 and 15, who have addresses in Tallaght and Dublin respectively, and the other teenager, aged 17, who has an address in Tallaght are all charged with raping the female at a location in Tallaght on January 25, 2016.

The 15-year-old is also charged with sexually assaulting the same female also on January 25, 2016.

A Solicitor for the DPP told the court that the book was ready to be served in respect of each accused. He said the DPP had consented for each accused to be sent forward for trial to the next sitting of the Central Criminal Court.

Judge Mitchell issued the alibi caution to each accused and he also certified under the legal aid scheme for a senior and junior counsel for each defendant for their trial.

He  sent the two teenagers forward on bail to the next sitting of the Central Criminal Court. As part of their bail they must stay away and have  no contact with the alleged injured party.

In relation to the third accused, Judge Mitchell asked why he was not in court.

His solicitor, Aengus McCarthy, told the court that his client had gone on holiday to Spain.

The Prosecution asked Judge Mitchell to issue a bench warrant.

Judge Mitchell chose not to issue a warrant and remanded the 17-year-old on continuing ball to the first week in January for service of his book of evidence and he made it peremptory against the defendant.