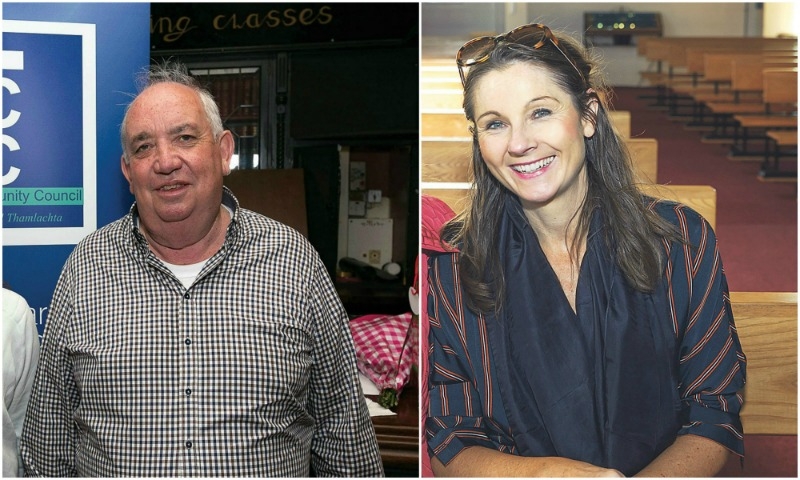 Two county councillors tender their resignations in one week

Two local councillors have announced their intention to resign as the council resumes this month.

Nicky Coules of People Before Profit and Anne-Marie Dermody of Fine Gael confirmed their intentions to leave their posts, citing different reasons.

The resignations will cause two casual vacancies, meaning that under the Local Government Act,  the councillor’s party has to co-opt, or select a replacement for them in the council within 14 days after due notice.

Cllr Nicky Coules confirmed to The Echo last Wednesday that he had not yet formally resigned, but cited his ongoing health issues as a reason for stepping down.

Mr Coules suffers from chronic obstructive pulmonary disease (COPD). COPD is a progressive illness that makes it hard to breath. COPD can cause coughing that produces large amounts of mucus, wheezing, shortness of breath, chest tightness, and other symptoms.

COPD is a major cause of disability and can lead to inability to walk.

Mr Coules told The Echo: “I am resigning from the council and hope to submit my resignation later today.

“I have had [COPD] for quite a long time but it has deteriorated significantly. I’m beginning a rehabilitation course in Tallaght Hospital, which I have to give my attention to.”

Mr Coules was elected to the council in May 2014, representing the area of Jobstown. The retired plumber also contested the October 2014 in South-West Dublin by-election following Brian Hayes’s move to the European Parliament, but lost to Solidarity’s Paul Murphy.

He said of his decision to resign this week: “It wasn’t [an easy decision]. I was elected for five years and hoped to carry out my role.

He said that the effect of his COPD was forcing him to miss council meetings: “I had given my resignation some thought but when I missed the last council meeting in July due to my hospital visit, that decided it for me.”

During his eight-week course in Tallaght Hospital, Mr Coules will undergo physiotherapy and receive dietary advice.

He added: “I need to lose weight as well. You tend not to want to exercise because you’re left breathless, but the less you exercise, the worse the condition gets.”

Anne-Marie Dermody has served as a Fine Gael councillor since 2011. Originally from Co. Galway, she was co-opted to the council to replace Cait Keane who was elected to the Seanad.

She unsuccessfully contested the 2016 General Election and Seanad Election.

Ms Dermody announced her intention to resign as well.The Rathfarnham councillor is a solicitor by trade. She cited the lack of time needed to balance both roles as her reason for resigning.

She said: “It has been my pleasure to have served the people of Rathfarnham but I no longer have the time needed to represent my area and do my job as a solicitor.

“I have accepted a position as a Senior Consultant with the law firm Gibson & Associates. I know that it will be impossible for me to balance this new role and my work as a councillor”.

Ms Dermody thanked the people of Rathfarnham and her colleagues in South Dublin County Council ‘for all their support during the last six years’.

MS Dermody said: “I have truly enjoyed my time as a councillor, but it’s time to allow new blood in and for them to bring their flair and enthusiasm to the job”.

When asked who he believed would be selected, Mr Coules said: “It’ll be announced later this month, but it’s a party matter.”