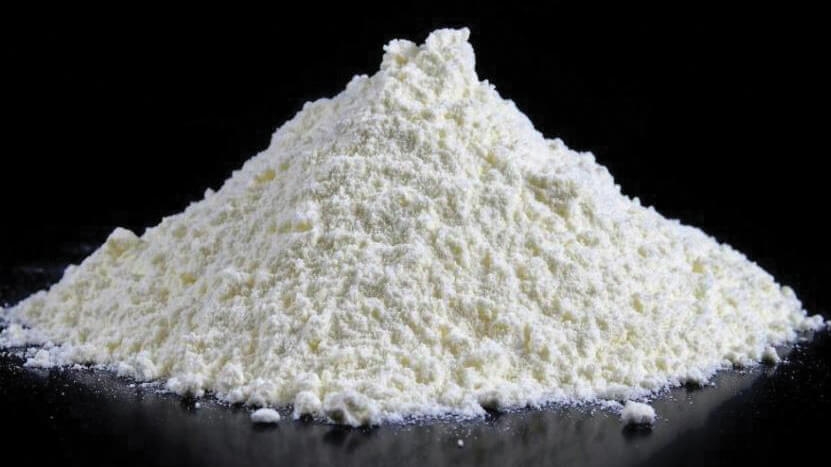 Two men jailed for transporting over €3.4m worth of cocaine

By Brion Hoban and Jessica Magee

Two men involved in transporting over €3.4 million worth of cocaine have been jailed for nine and six years respectively.

Two men were jailed for transporting €3.4 million worth of cocaine

A third man, Bernadus Jozef Scherrenberg (47) was sentenced earlier this year to seven years imprisonment for the same offence.

Scherrenberg, of Hoevenbos, Zoetermeer, Holland had come forward from the District Court on signed pleas of guilty to the same offence.

Passing sentence at Dublin Circuit Criminal Court on Friday, Judge Patricia Ryan said this was a planned and premeditated operation. She noted the value of the drugs and Duffy’s previous convictions for drug offences.

At a previous sentence hearing, Garda Eoghan Byrne told Elva Duffy BL, prosecuting, that gardai got a tip-off about a large quantity of controlled drugs and a Peugeot car.

A covert surveillance operation was set up around Duffy’s home in Clonee on the day, and gardai followed as Duffy drove the Peugeot to a house in Ratoath and picked up Coughlan.

The pair were then followed to the carpark of B&Q at the Liffey Valley Shopping Centre where they met up with Scherrenberg who had arrived in a jeep.

The three men were then arrested, although Scherrenberg attempted to flee and threw his mobile phone away before being caught by gardai. Two additional tubs were discovered in the jeep.

The court heard that each tub was filled with a sand-like substance that concealed blocks of cocaine. The total amount of cocaine weighed 49kg and had a street value of €3,435,000.

The Peugeot had a hidden compartment operated by hydraulics, which required the engine to be on and the de-mister button to be engaged before it could be opened by a separate fob.

During a further search of Coughlan’s house in Dunboyne, gardai seized a plastic bag in the rafters of a shed containing €45,250 in cash.

Sergeant Darren Coller said that Coughlan had no knowledge of the cash in his shed and was “genuinely surprised” to hear it had been found.