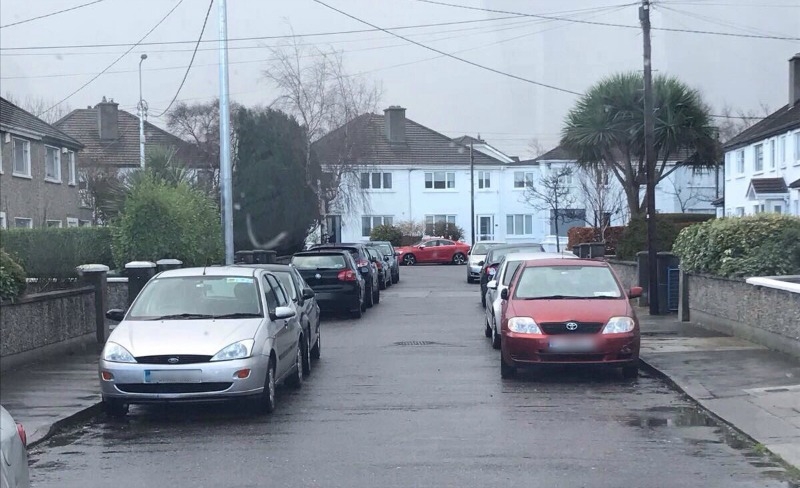 Units from Dublin Fire Brigade were delayed in their attempts to get to an unconscious child yesterday due to what they said was “inconsiderate parking” in a Dublin housing estate.

Emergency services were responding to a call when they were forced to re-route due to parked cars blocking their way.

We were delayed attending a unconscious child in Booterstown earlier due to inconsiderate parking. Fire Eng and Amb forced to reroute. pic.twitter.com/I0xXPobSXR

It is not the first time Dublin Fire Brigade have been forced to take an alternative route when responding to an emergency call, and speaking via their Twitter account a spokesperson said: “We were delayed attending a unconscious child in Booterstown earlier due to inconsiderate parking.

Residents are urged to be mindful when parking their cars in estates.