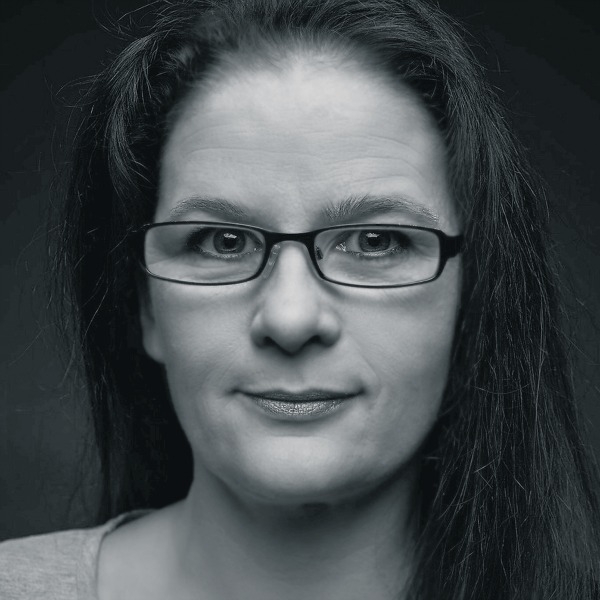 PHOTOGRAPHER Marcella Allen is bringing a very personal and unique exhibition to the Visitor Centre at the Phoenix Park this February 3.

Marcella spent the first seven years of her life living in the Magazine Fort in the Phoenix Park, which dates back to 1734 when the Duke of Dorset directed that a powder magazine, a specially designed building to store gunpowder, be provided for Dublin.

Marcella’s grandfather was the caretaker of the magazine, a post which saw Marcella and her siblings live a “magical” childhood overlooking the Phoenix Park.

“I lived in the Magazine Fort until I was seven”, Marcella told The Echo.

“It was amazing and such a magical place to spend your childhood.

“It was full of alcoves which were great for playing hide and seek and my dad used to lift us up and we’d look out of the turrets and out across the whole of the park.

“We also used to pick blackberries in the moat, which my grandmother would use for blackberry pie.

“I also remember the army pulling up in its trucks to collect ammunition.”

Marcella lived in the fort until her grandfather passed away when she was just seven years of age and the family relocated to Ballyfermot, with Marcella also having relatives in Tallaght.

“I live in the West Midlands in England now but the Magazine Fort will always be home”, she said.

“It’s so sad to see it lying derelict, it’s such a shame for a building with such history to be falling apart.

“This was heart-breaking for me to see.”

She added: “My collection of photographs started out as a personal project as part of my college course but it has grown into something so much bigger – and it hasn’t stopped with my exhibition.”

Marcella’s exhibition Behind the Gates is running in the Visitor Centre at the Phoenix Park from February 3 to 26.