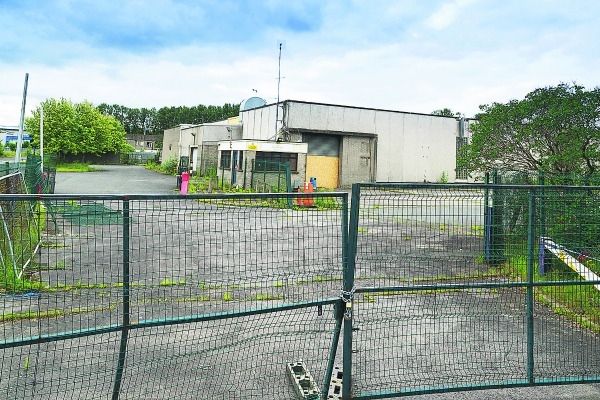 CALLS for action to clean up the former Gallaher’s site on the Greenhills Road have been made by a local councillor, as concern continues to be raised by local residents, reports Laura Lyne.

The site, which was sold last year as part of two lots in a “long-term government investment opportunity” for €11.5 million, has fallen into disrepair following a number of fires on the premises this year.

It was subjected to two fires within one week back in April, after being locked down last year by Turley Property Advisors, agents for the site, due to it being used by a number of Tallaght’s homeless.

Fianna Fáil councillor Charlie O’Connor has called for action by South Dublin County Council on the owners of the site.

He told The Echo: “There is much concern in the community in respect of the site and I am anxious that effective action be taken.”

Cllr O’Connor also said that he has been in contact with council management who confirmed to him that two notices are to be given on the site, under the Local Government (Sanitary Services) Act 1964 and the Derelict Sites Act 1990.

The second notice relates to the overgrowth vegetation and weeds, with a request that they are removed from the site along with all rubble and rubbish.

A request that the site is inspected regularly and maintained in a “neat and tidy” condition was also made.

The council also confirmed that it has contacted the owner of the site, who is located overseas, about the “urgency” of the notices.