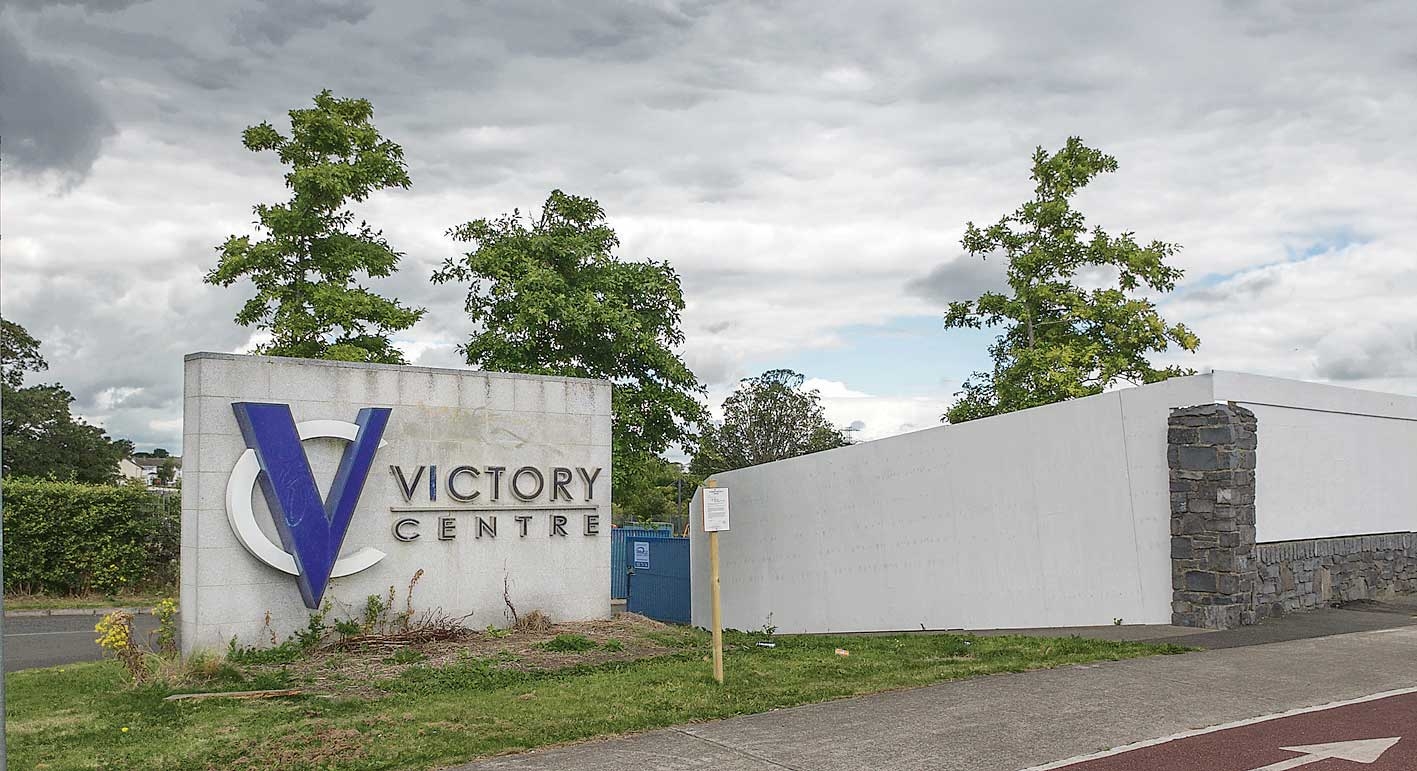 THE Church of Scientology is opening its premises in the Victory Centre on the Firhouse Road this Saturday.

A number of local councillors have been invited on a private tour of the refurbished facility, which a spokesperson for the Church of Scientology said would be available for local groups and charities to use for free.

While a spokesman told The Echo that there will be a division between the church and the community centre, a number of local representatives expressed their interest in learning how the centre would be run as a stand-alone facility. Templeogue-Terenure councillor Paul Foley (Fianna Fail) who visited the centre this week said: “It’s a fabulous facility and a great site.

“It was a church facility before that was open to the community and there was a great sense of loss in the community when it closed.

The Echo understands that a number of protests are planned for the opening.