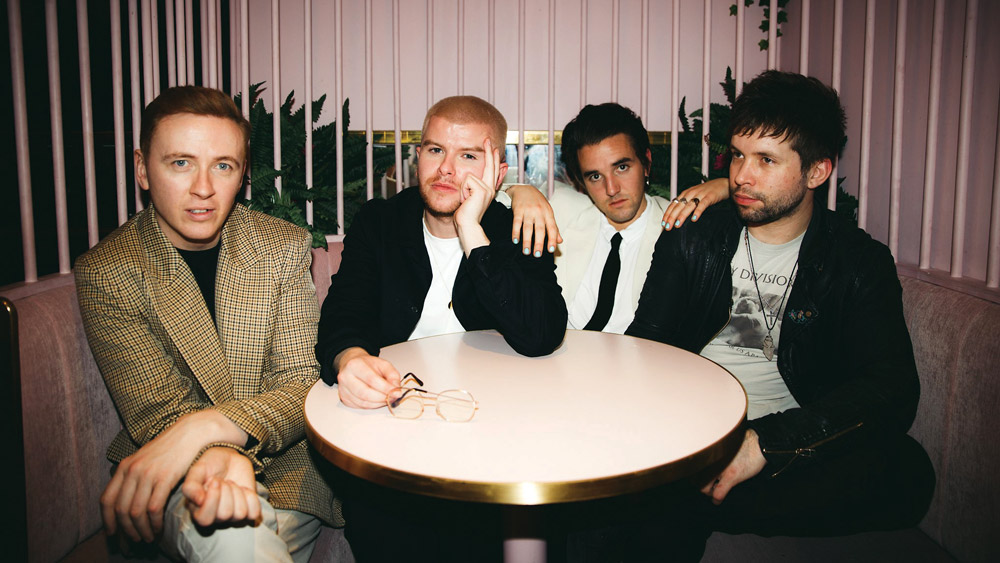 Wild Youth hoping to fly the flag at the Eurovision

A FOUR-PIECE pop band, with two members from Tallaght, are in the running to represent Ireland in the Eurovision Song Contest 2023.

Wild Youth, composed of Callum McAdam from Jobstown, Ed Porter from Springfield, David Whelan, and Conor O’Donohoe, will appear on a special edition of ‘The Late Late Show’ next month.

The band will be competing against five other musicians, including former Sex Pistols frontman John Lydon, on the show where the winner will be selected by a combination of juries and a public vote.

Callum McAdam, the drummer for Wild Youth who is also a past pupil of St Mark’s Community School, told The Echo that the band have been longstanding fans of the Eurovision.

“It’s definitely a huge undertaking, to try and wrap your mind around the idea of representing your country,” he said.

“Especially for us in the band, the Eurovision has always been a collective gathering – it’s always been, ‘we’re all going in and watching Eurovision!’.”

The band has put forward their own self-penned song ‘We Are One’, which they wrote last year, for the song contest as a reflection of the times we’re living in.

“We wanted to do something representative of ourselves,” said Callum.

“‘We Are One’ is an anthem for people to get behind, and we wanted to make it as uplifting as possible.

“We wanted to be true to ourselves and the Wild Youth sound that we have created over the last few years, while also incorporating some of our biggest Irish influences like U2, The Script and Kodaline, to name but a few.

“It could potentially be the first time an Irish band with guitars, bass and drums could be on the Eurovision stage, representing our own country, and that hasn’t happened in several decades.”

Wild Youth will perform on ‘The Late Late Show’ on February 3, with the winner then going on to represent Ireland at the 67th Eurovision Song Contest in Liverpool the following May. 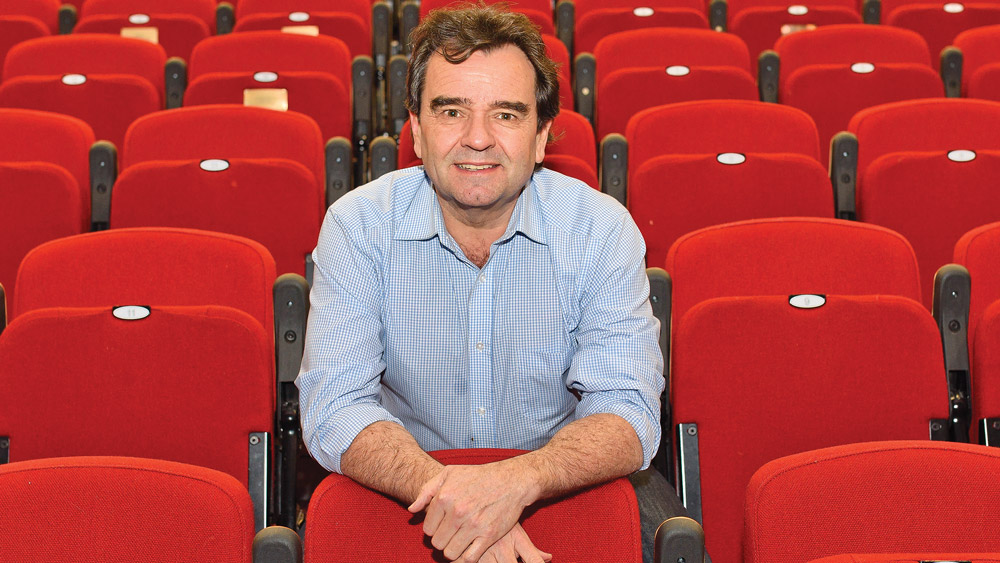 Growing up in a creative household in Artane left a lasting impact on Donal Shiels, who has developed a career in the...