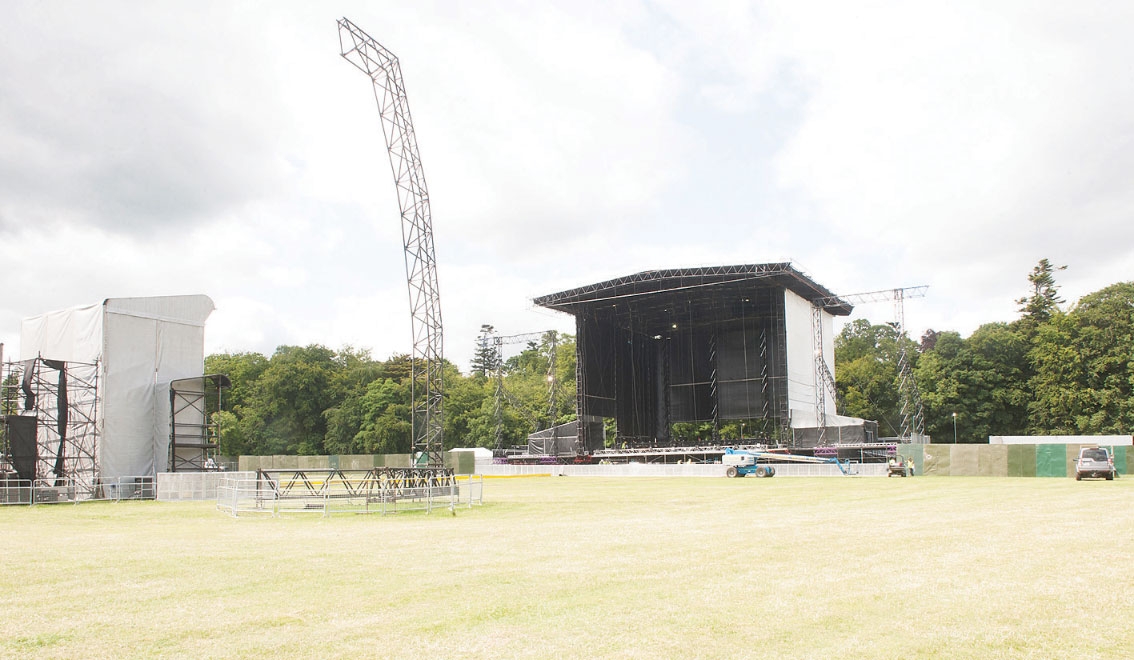 Woman deals in cocaine and ecstasy at Longitude

A WOMAN who was dealing cocaine and ecstasy at the Longitude Festival in Marlay Park left Tallaght District Court with a seven-month suspended sentence.

Krongkan Satprapa was found in possession of eight grammes of cocaine and 58 ecstasy tablets.

Sergeant Eithne Madden told Judge Patricia McNamara that the incident occurred at the Longitude Festival in Marlay Park on July 16 last. She said that at 7pm security had observed Satprapa in possession of a bag of cocaine and 58 ecstasy tablets.

They alerted the gardai and Satprapa was arrested. Sgt Madden said the ecstasy was worth €580 and the cocaine was worth €560.

She said Satprapa had no previous convictions.

Satprapa’s counsel said her client was originally from Thailand but had been living in Ireland for 14 years and is now an Irish citizen.

She said Satprapa had been at the festival with a group of friends and the drugs were to be distributed among her friends.

The Counsel said Satprapa had never been  in trouble before and was a mother of two adult children.

She said Satprapa is separated and is currently unemployed.

Judge McNamara sentenced Satprapa to seven months jail suspended for one year on the dealing charge and took the second charge into consideration.