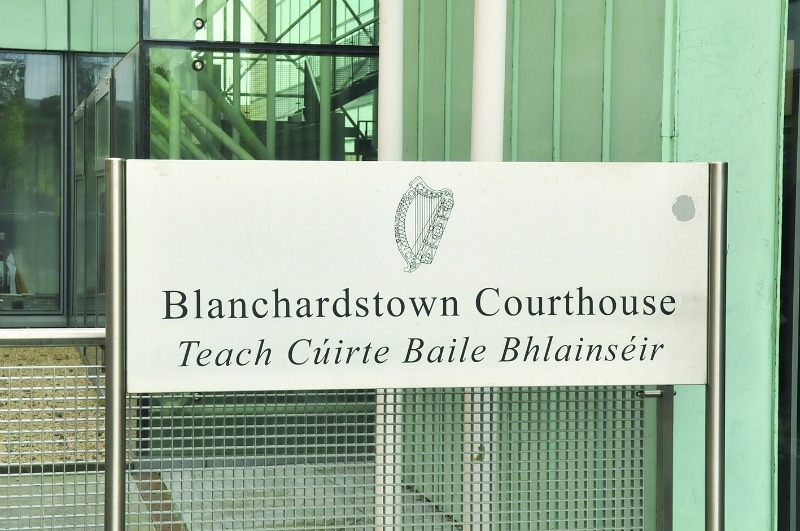 A WOMAN who stole over €500 worth of make-up from Boots in Liffey Valley received the Probation Act in Blanchardstown District Court.

Judge David McHugh heard that Lena Moloney was on a large number of medications. Moloney, aged 35, with an address at Blackberry Lane, Athlone, pleaded guilty to stealing make-up worth €540 from Boots, Liffey Valley, on November 12, 2017. Presenting Sergeant Maria Callaghan told the court that on November 12 last, Moloney entered Boots in Liffey Valley and took make-up and make-up brushes worth €540 and left without paying for them.

The Sergeant said Moloney was later detained by security, and she had no previous convictions.

Moloney’s solicitor, Simon Fleming, said his client is on a number of medications on a daily basis. He said Moloney suffers from depression. Mr Fleming said that one of the medications that Moloney takes is on “the heroin spectrum”.

He added: “If it’s abused it can be fatal in small doses.”

Mr Fleming produced a list of the medications that his client is currently being prescribed and it was examined by Judge McHugh.

Judge McHugh said he would apply the Probation Act.