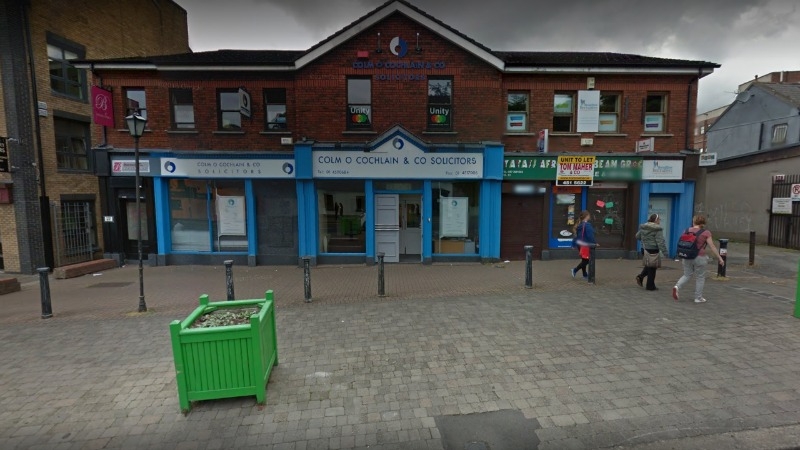 A woman who found a ‘large sum of money’ in Tallaght village on Monday has asked for the public’s help in tracing the owner.

Speaking to Ray Darcy on RTE Radio One this afternoon, Mary said she spotted the envelope outside Colm O’Cochlain Solicitors in the village at around 4:45pm.

She said: “The white envelope was opened, like somebody might have taken some money out of it to pay for something already, and maybe when they were putting it (back in their pocket) it didn’t go in properly.

“It was rolled up in the envelope, in three separate bundles, so maybe it was for three different things, I don’t know.

“My first thought was about the person who had lost it, I thought I might see them as there is a bank not too far from where I found it, maybe looking on the ground for it, but there was nobody around.

“There was a note on the outside of the envelope, which Mary said suggests the person who lost it might have taken some money out and had the rest to give to someone.

Mary confirmed that the sum of money was over 1,000, and that she would very much like to see the money returned to the owner.

Anyone with any information can contact Tallaght Garda Station on 01-6666000.